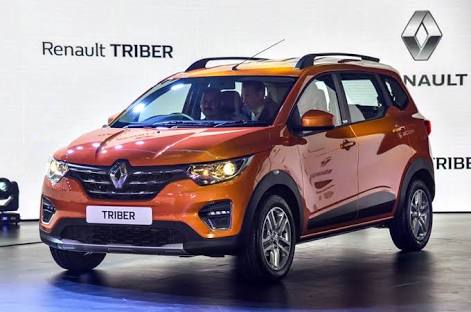 One of the variants will have a turbocharged petrol engine and the other will have the AMT variant.

The current model which has a 1.0-liter, three-cylinder naturally-aspirated engine that churns out 72bhp and 96Nm will be replaced with a more powerful turbocharged petrol engine which will produce at least over 90bhp.

The AMT Variant will be accompanied by a BS6 Compliant engine and will most likely be offered with the naturally-aspirated model. It is reported to be launched by the end of January 2020.

The compact MPV will retain its stylish looks and will have more features and comfort goodies like the 8-inch touchscreen infotainment system, Android Auto and Apple CarPlay support, air-conditioning vents on all seats, engine start-stop button, halogen projectors and LED daytime running lights, etc as standard across all trims.

Although the exact date has not yet been confirmed by the company, it is expected to arrive anytime soon.