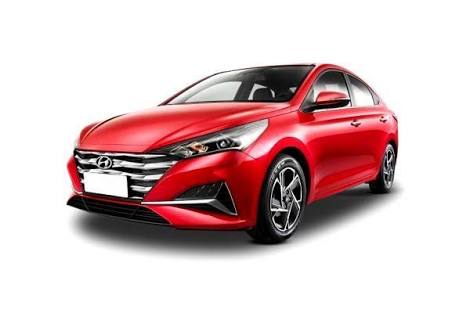 The mid-size sedan by Verna Facelift Hyundai finally made its debut at the Auto Expo 2020. The company is all ready to launch the car in India in the coming few months. The testing of the vehicle was already started by the company and if we have spotted it several times while it was out. It is expected that the Hyundai Verna Facelift is very much likely to receive compressive changes. The vehicle is expected to get vast upgrades in both interior and exterior.

Let’s have a look at some of the changes that the car is going to receive with new launch which is set to take place in a few months.

The car gets a massive change in the cabin. The Hyundai Verna Facelift will be offering a touchscreen infotainment system of 8 inches which is connected which can be connected with a smartphone. But one thing is missing out in the car and that is a virtual instrument cluster.

Talking about the engine of the car it is going to be a BS6 complaint which was pretty much obvious. The car will get a 1.5L engine of petrol and diesel. Both the engines are capable enough to produce the power of 115PS.

The most of the changes in Hyundai Verna Facelift have been made in the front of the car to make it sportier than the previous version. The car continues to carry a fully black and large grille just like the existing version. It is also flanked by the newly made full LED headlamps. The housing of the fog lamps have also been changed and the bumper seems very much edgier than before.