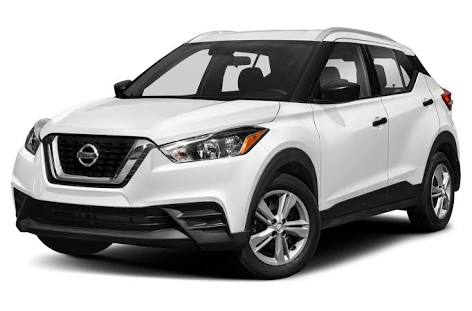 Nissan is soon going to give a mid-life upgrade to the new model kicks compact SUV in the international market. In fact, the company has already begun the testing of the facelift model in some regions of Asia. As per the latest reports of media, the 2020 Nissan Kicks Facelift will be debuted in the next month. It is going to be first launched in Thailand and then followed by the other countries of Asia.

It is highly expected that the vehicle is going to receive the new e-technology as we have already witnessed the global spec previously that is Nissan Note Hatchback. 2020 Nissan Kicks Facelift will be offering 1.2 liters, three cylinders HR12DE engine of petrol coupled to 1.5kWh battery packs. The power output of the vehicle is 129bhp.

The car also received some minor exterior changes and you will able to notice slightly different design in some parts of the body. The new e-power system of the vehicle uses an electronic motor directly to push the wheels of car. The motor uses a battery for getting the electricity that is charged by the engine which acts a generator.

Talking about the styling of the exterior, the spy-shots that are available online recommends that the coming 2020 Facelift Kicks Facelift is going to be mildly overhauled compact SUV. As far as equipment concerned, the new headlamps have been offered a less circled shape now, and they now flank a fresh V-motion grille that appears to have grown vast size.