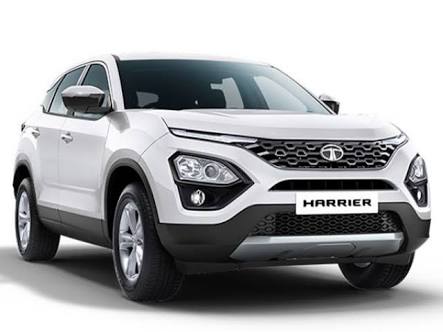 The official power figure of Tata Harrier is yet to be revealed by the company. The recent media reports suggest that the car will be delivering the power close to 150bhp. The petrol version of the SUV is going to be launched ahead of the festive season 2020. With that being said, the new 1.5-litre turbocharged engine of the car is also going to be offered in the Tata Gravitas 6 seater SUV which is set to be released in coming months. The automatic gearbox will also be offered with both the carr, which is quite impressive. The media reports have also claimed that SUVs petrol automatic version is going to have paddle shifters with the sports mode.

The dark edition of the Tata Harrier is set at the price of Rs. 20.25 lakh (ex-showroom Delhi). The price of the petrol automatic version of Tata Harrier will be slightly higher than the variant of diesel. The SUV as also showcased in the Auto Expo 2020 and people could not stop themselves to capture the car in their mobiles. The performance of the car is undoubtedly amazing and its appearance also seems different as compared to other models of the company in its price range.