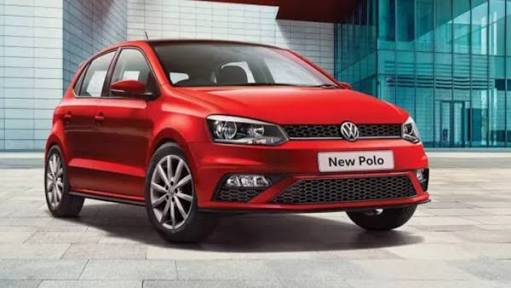 Volkswagen India has recently announced that launch of 2020 Polo and Vento BS6 petrol. The company proffered some major changes to its lineup. Volkswagen has decided to not to continue with the 1.5 litre TBI diesel, 1.2-litre TSI and 1.6litre from the lineup of both models. The six speed torque convertor will be replacing the seven speed DSG. Talking about the prices, Vento will be priced at Rs. 5.82 lakh to Rs 8.86 lakh. Volkswagen has already begun the sales of these cars with the prices as before.

Both the Volkswagen Polo and Volkswagen Vento will be offered in the option of petrol guise. The 1.0-litre MPI is also updated which was introduced sometime in last year. The engine is capable enough to push out 76 PS of power with the peak torque of 96nm respectively. The 1.0 litre TSI is capable enough to develop more power at 110PS and quite a more torque than before at 175nm respectively.

As we have seen the visuals of Volkswagen Polo and Volkswagen Vento, no changes have been made to them. But, heat insulating glass as a standard across range has been given. Volkswagen Vento will only be offered in the 1.0 litre TSI engine which is ordered with the 6 speed automatic or the manual. Talking about the price of manual, it will cost around at Rs, 8.86 lakh whereas the price of automatic is set at Rs. 12.09 lakh. Apparently, the company has stopped the production of BS4 models in January. If you are okay with the powerful and also the efficient BS4 engine option of a diesel, now it is the high time to head over to the dealership of Volkswagen.