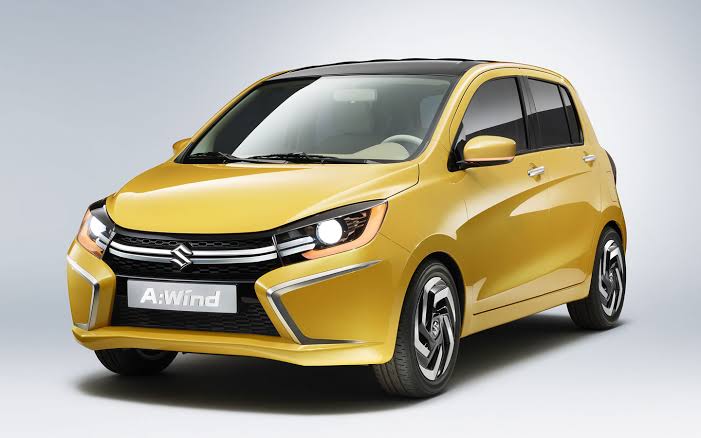 The SUV sector is experiencing an excellent response nowadays. Buyers are ready to spend some extra money to bring home a big car. If you are a first-time buyer, the entry-level cars will interest you more.

Here is the list of the upcoming entry-level cars which will be priced under the Rs 10 lakhs in the Indian auto-market:

New Maruti Celerio: Maruti Suzuki will be introducing the next generation Celerio hatchback within the next few months. There will be some major alterations in the entry-level hatchback. AN all-new interior will be there. Also, new design elements can be seen. The hatchback will come equipped with a touchscreen infotainment system with Apple CarPlay and Android Auto.

New Maruti Alto 800: Maruti Suzuki will work upon the next generation Alto 800. The new model will be similar to the existing profile of Alto 800. But there will be a significant enhancement in the dimensions. It will be developed in the HEARTECT platform.

Tata HBX/Hornbill: The production version of the HBX micro-SUV concept will be introduced in the second quarter this year. As per the rumours, the model will be named Tata Hornbill. The SUV will be competing against the likes of Mahindra KUV100 NXT and Maruti Ignis.

The test mule of the production version has been spotted multiple times. The length, breadth and height of the model are going to be 3840mm, 1822mm and 1635mm respectively. The mini-SUV will be having interiors similar to the Altro. The 1.2-litre naturally-aspirated petrol engine is capable of producing power worth 86bhp and 113Nm.

Tata Tigor and Tiago Turbo: Tata Motors has already revealed the powerful version of Altroz – Tata Altroz iTurbo. The model will be equipped with a 1.2-litre turbocharged petrol engine. It can produce about 108bhp power and 140Nm torque.

Renault Kiger: On 28th January, Renault is going to reveal the production version of the Kiger compact SUV. The sub-4 metre will hopefully be rolled out in the second quarter this year. According to the claims of the company, the production version will be 80% similar to the concept. The Kiger will be based on the Renault-Nissan Alliance’s CMF-A modular platform. The model will, indeed be quite affordable. It will be locking horns with the likes of Hyundai Venue, Tata Nexon, and Kia Sonet.

The engine options of Kiger will be similar to the Nissan Magnite. The model will come equipped with a 1.0 litre 3-cylinder petrol engine. The engine will be available in both turbo and naturally aspirated versions. The NA unit is capable of producing 72bhp power and 96Nm torque, while the Turbo unit churns up 99bhp power and 160Nm torque. The transmission options comprise of a 5-speed manual as well as a CVT automatic.