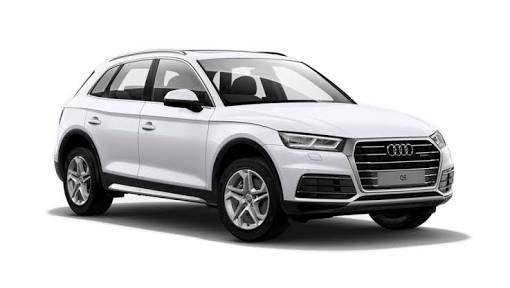 SUV coupes are undoubtedly a hit mantra, and it has become pretty much popular among the Indian customers. The companies are making more and more efforts to create an exciting lineup of SUVs to bring in the market. As of now, Audi Q8, which is a massive SUV, also known big-daddy, because of its vast appearance and dimensions. However, the company is planning to launch a smaller SUV, which will be very much affordable and cost-effectively, equipped with exciting features. Once the company is done in launching this smaller and affordable SUV, it will lock horns against BMW X4.

The 2021 Audi Q5 smaller version is expected to be launched very soon in the market of India, says latest media reports. As of now, the SUV comes with an incredible engine that are 2.0 LTDI and 2.0 L TFSI. These two are going to make it to the Sportback. The SUV will be based on the latest generation Q5 and likely to receive utmost features at an affordable price. We are still not confirmed about the majority of the details of the car as there is no official word that has been spread about its details.

2021 Audi Q5 is likely to receive an LED line that will cover the complete width of tailgates. The render images of the 2021 Audi Q5 were released lately on the internet, which gives us slight idea of how it’s going to look. As seen in the images, the appearance of the SUV seems exceedingly appealing. It is smaller in size and looks premium from the outside. We can expect the details about the interior to be revealed very soon. It seems like mid-sized SUV Audi Q5 is all set to conquer its rival “BMW X4” way behind.