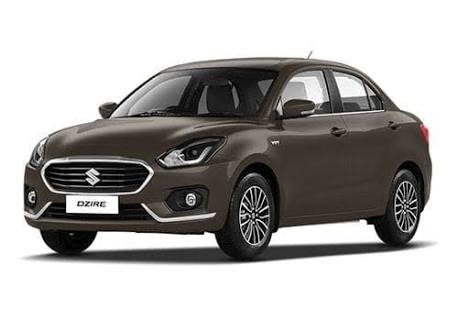 Maruti Suzuki has been of the most selling cars in India over the years. The vehicle has been dominating the Indian automobile industry with total sales of 21,000 units. As of now, 2020 Maruti Suzuki Dzire facelift is in its third generation and all set to receive some minor upgrades in the coming few months. Let’s have a look at the four new changes that we are going to witness in the car.

Changes in design are minimal, and there is no such changes to witness. It 2020 Maruti Suzuki Dzire Facelift will continue to carry on the same grille, bumper, headlights, tail-lamps, chrome surroundings, and fog lamps. But, the Latest reports suggest that the car is going to receive a new design of alloy wheels.

Engine set up is also going to be the same. 2020 Maruti Suzuki Dzire Facelift will continue to provide the BS6 compliant 1.2L naturally aspirated petrol engine of K12B. The motor is capable enough to push out the 83PS of peak power and 113nm of peak torque, respectively. The company has claimed that the fuel economy of the car will be around 21.21kmpl.

2020 Maruti Suzuki Dzire Facelift is likely to be priced at Rs. 5.82 lakh to Rs. 8.68 lakh. The price of the car is much lesser than the existing version. Talking about the launch date, the car is expected to be launched in the coming months. The exact fate of the launch is yet to be revealed.