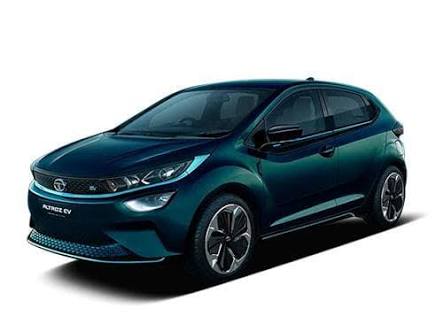 The Auto Expo brought plenty of excitement ever since it’s conducted in Greater Noida. People are very much amazed to witness electric cars at the motor show, which are futuristic and incredible in appearance. Let’s have a look at the top 5 electric vehicles which showcased in the ongoing event.

Tata has showcased the production model of the Altroz at the Auto Expo. After the launch, it will be the second long-range car proffered by the company. It looks quite similar to the standard model. We can expect the launch of the vehicle at the ending of 2020.

Mahindra XUV 300 electric, which was available in the Auto Expo, is not the production model of the car. The design of the vehicle is pretty gorgeous, and it attains the futuristic design, which seems impressive. We can expect the launch of the car soon in next year.

The company showcased the electric concept of the car at the motor show, which caught the eyes of many people during the event. The rear of the vehicle looks hunky and unique, and we have not seen this type of design from Mahindra so far. The company has claimed that the car can reach 0 to 100kmp in just 5 seconds.

It comes with a couple-like design that set the pulses racing. It appears to be radical and very different from other launched of the company. It also features the futuristic design, and it was showcased in the space-gray color, which appeared to pretty much attractive.