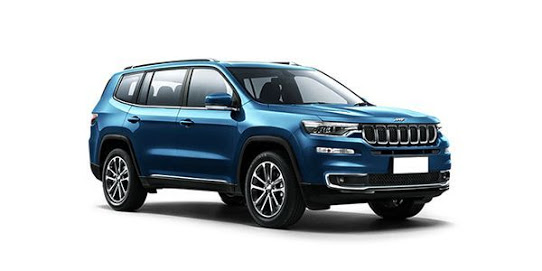 American Automobile Company Jeep which was working on a new 7-seater SUV has been spotted testing on the roads of Brazil. The new model will feature quite a few similarities with the Jeep Compass like FCA’s 1.4-litre Multiair turbo petrol and 2.0-litre Multijet diesel engine.

Jeep Compass which initially started well had a short-lived success and eventually faced a decline. Before this, the company had its range of premium CBUs which were quite popular but with the availability of more affordable SUVs, the Jeep India faced a drastic slowdown. However, with the launch of this new 7-seater SUV, Jeep India plans to improve its position in the market.

Another much-awaited car which has been spied is the new Compact SUV from Fiat. The Italian automaker was spotted testing the Car in Europe.

From what we get to see in the pictures the new Compact SUV shares a few features with the Fiat Argo hatchback. Reports also claim that its functional components too would be taken from the Fiat Argo and Fiat Cronos which are based on FCA’s MP1 (Modular Platform 1) architecture.

The car is likely to hit the International markets in early 2021. It will compete against the likes of the Nissan Kicks (not the Indian version) and Volkswagen’s upcoming SUV and other C-SUVs.