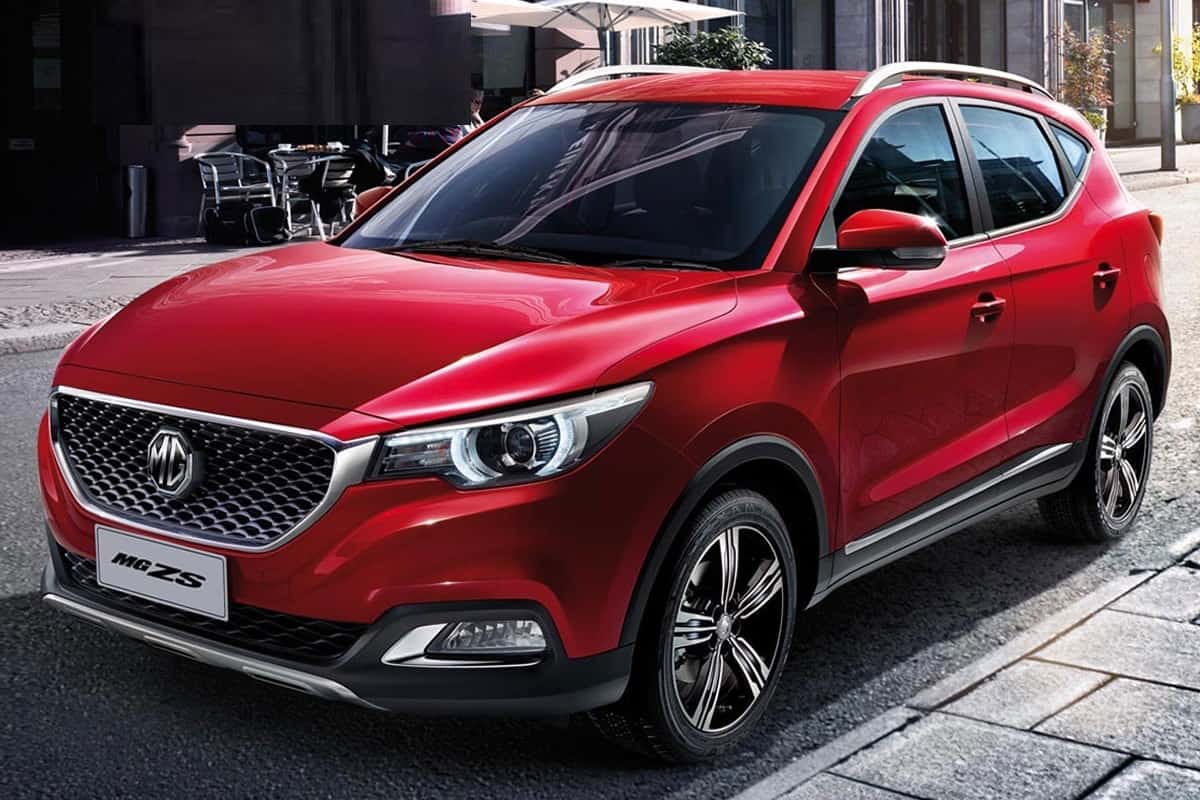 British Car maker Morris Garage, MG is fast becoming one of the quick growing brands in the country. Already the SUVs of the brand are picking up and the electric vehicle MG ZS has sold in considerable numbers even in smaller cities. While the infrastructure for the EVs have only started to grow, it will be the perfect car for the office goers and city dwellers. In view of this, MG has confirmed that it will be launching the new compact SUV MG Astor which will be the petrol variant of the ZS.

While it will be similar to MG ZS in most aspects, it will not entirely be the same and will have many differences.

Firstly, MG Astor will have a honeycomb grille instead of the 3D spoked one in ZS. Secondly, it is expected to have a stylish and dual tone diamond cut alloy wheels. Blacked out pillars and body elements will give a more rugged look for the new MG Astor. It will have a more premium interiors and plush control systems.

The infotainment screen will come with a 10.1” touch screen that will be compatible with both Android Auto & Apple Car Play. Apart from that it will be a completely digital instrument control.

MG Astor is expected to face competition with the Korean Hyundai Creta and KIA Seltos. The Volkswagen group is also eyeing the lucrative SUV segment with their VW Taigun and Skoda Kushaq. Almost all of these SUVs have the same 1.5L petrol engine. So, it is going to an exciting year for the SUV lovers.