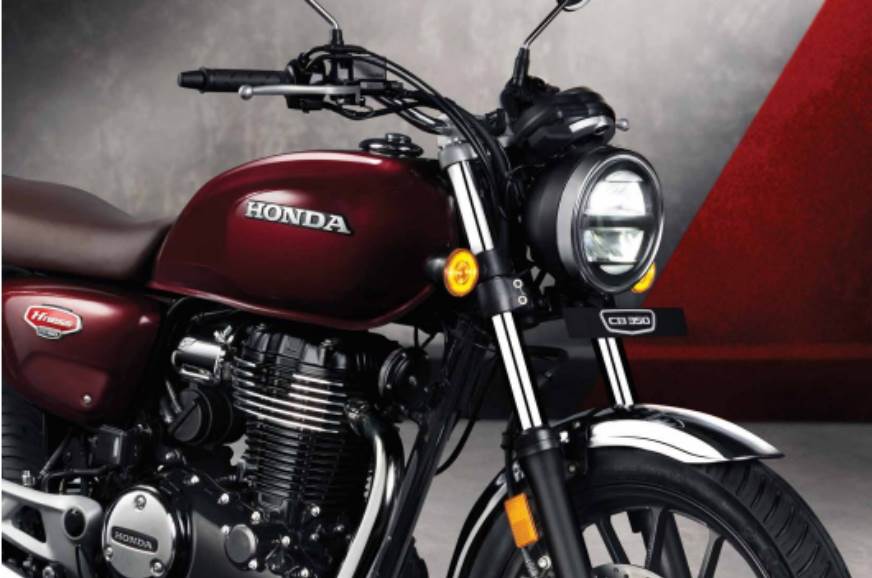 October 8th, 2020, was the lucky day for many bike riders as Honda launched its Highness CB350 in the Indian automobile market on that day. This all-new attractive bike model is locking horns with the likes of the Jawa and the Royal Enfield Classic 350. The company is also preparing the café racer motorcycle taking inspiration from CB350. It will be sold in the market from next year onwards.

As per the speculations, Honda is busy developing an all-new Scrambler, which is also based on the Highness CB350. We got to know about it for the first time from a Japanese magazine. According to the report, the Scrambler will be launched in the summers of 2021, after the launch of Highness CB350 in Japan.

The Café Racer bike and the Honda Highness CB350 based inspired Scrambler will be needing a few hardware alterations as well as visual makeovers. Both the models will be equipped with the engine and chassis of the CB350. We can expect the Café Racer to have a clip-on handlebar, a single-seat layout, and a racing cowl. The Scrambler will be receiving a high set exhaust with a heat shield and wire-spoke wheels. As per the rendering released by the popular Japanese magazine, we get a clear idea of the designs of the Scrambler as well.

Both the Scrambler and the Café Racer will come equipped with a 348cc single-cylinder and are capable of churning pout power worth 21bhp and torque of about 30Nm. A 5-speed gearbox will be paired with the engine.

There are 310mm and 240mm discs for front and rear brakes. There will be a telescopic fork at the front and twin shock absorbers at the rear end. There will be features like Honda Smartphone Voice Control System (HSVCS), Honda Selectable Torque Control (HSTC), Assist and Slipper Clutch, full LED setup, and Advanced Digital Analogue Speedometer.