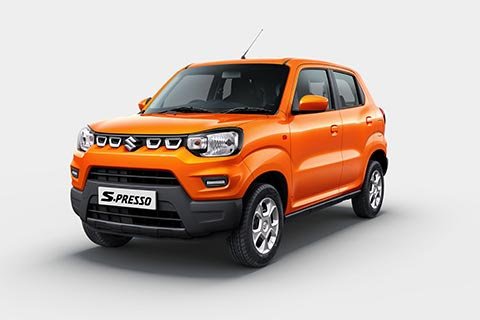 The most awaited good news is here and that’s none other than the ultimate launch of Alto VXI+ at its ex-showroom in Delhi. The notable price of this commendable vehicle is notified as Rs 3.80 Lakh. As confirmed, there are many changes in the in and out of this car. Some of these features include the latest touchscreen infotainment system with a Smartplay 2.0 seven-inch touchscreen. It’s quite notable that such a facility was firstly introduced in a WagonR model in the year 2019.

On comparing it with Alto 800 facelift that was done during April, it’s entailed that Alto VXI+ is equipped with 796cc & a three-cylinder engine just like Alto 800. Also, the release of Nitrogen Oxide done by older BS-IV has been cut down by 25% in Alto VXI+. Other significant features of this model are anti-lock braking system along with EBD, seat-belt reminder, speed alert system, reversing parking sensors and a driver-side airbag. Not to forget about the facilitation of crash and pedestrian safety norms.

According to many who have shared their thoughts, Maruti is known to be the company that is gradually updating its vehicles. Alto VXI Model is considered to be better than the other Alto 800 models prevalent till now.