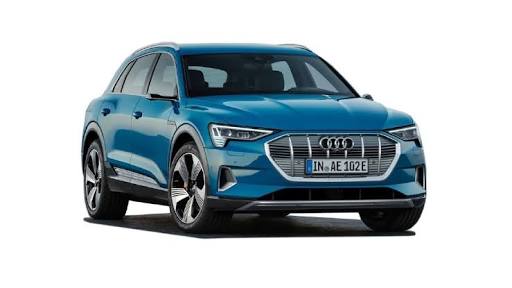 Excitement among the Audi-fans is literally in the air. Audi has announced its new technology, which will extend the bi-directional battery charging system for EVs.

The technology is expected to prepare electric cars to receive power from home wall chargers and store it. The best part will be to give it back when required. This system is supposed to work for customers equipped with solar panels for the cars. The panels will generate electricity through chargers powered by solar energy during the day.

Audi said that this V2H (Vehicle to Home) technology has tremendous potential to reduce the cost of electricity. It also adds to the reliability of the network. The next phase is coming up with expansion paired with a home storage facility. Thus, energy independence will be achieved. The energy supply to homes is ensured if there is a blackout. The owner will also save on energy or electricity bills. This will be a value addition to the current list of features.

V2H Technology Is Not Just the New Kid in The Neighbourhood!

Before Audi, in 2017, Nissan tried a similar system in Denmark. It allowed its customers in the EV series to purchase an electricity generator to power their vehicles from the grids. The facility also allowed to ‘sell’ electricity while their cars were not in service. The scheme was later extended to the UK.

In cooperation with the Hager Group, Audi has tested the two-way charge device on a “near series” EV charging technology. A DC wall panel with energy power of up to 12 kilowatts have been added. Besides, solar sheets and an external storage device with 9 kilowatts/hr are already operating in the stationary power position.

Any Word on the Launch of this Hot-in-the-news Tech?

The tech is being developed and tested and is maybe far from production and launch. The prototype, somehow, used in the device evaluation of the Audi e-Tron SUV, was unveiled last year in India. It is anticipated to be launched in 2021.

The self-sufficiency of this energy generator technology is the most significant predictor of success. It enables more house-owners to become the producers of the energy for their future consumption.