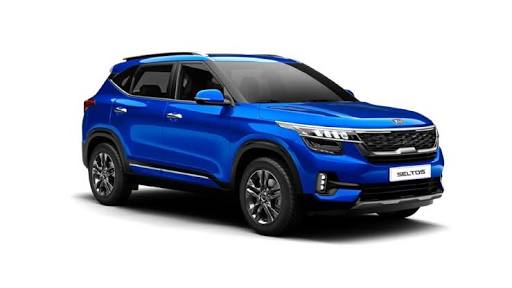 Indian automobile industry might face a slowdown due to the fall in demand. However, the success of the latest launch, Seltos SUV of KIA motors in India, has made it to expand its operation. As of now the Korean car manufacturer has a current capacity of 3 Lakh cars per year. KIA motors is looking to play big in one of the largest automobile markets in the world by doubling its capacity to 6 Lakh cars per year.

KIA Motors is planning to launch the mini-SUV Sonet which is going to take on the market in the coming years. KIA Sonet will compete with other mini-SUVs of Mahindra, Renault, Suzuki and Ford. In fact it will have to compete even with Tata Nexon. Regardless of the huge competition in the segment, the company is positive about its reach and ability to break into the already crowded market segment.

When asked about the expansion, Kookhyun Shim, the Managing Director and Chief Executive Officer of KIA Motors was positive about the expansion. The existing KIA plant is situated at Andhra Pradesh with a total invest of 1.1 billion USD. The expansion would happen within the same location in the remaining area.

Further, the company might also target the growing EV market. Electric vehicles are fast growing in all parts of the world and India is also fast following the trend. As other competitors and compatriot Korean car manufacturer Hyundai has also ventured into the electric vehicles market, KIA is keen on taking the challenge and entering the market segment. Although the parent company, Hyundai owns one third of KIA, both will have different strategies and both will be competing in India. KIA has already showcased Soul and Niro EV models in the auto expos.

Be ready to see more and more KIA Motors on the road in the next few years. Of course, you will be spoiled for choices with the ever-growing number of players in the SUV segment. But isn’t it the more the merrier?