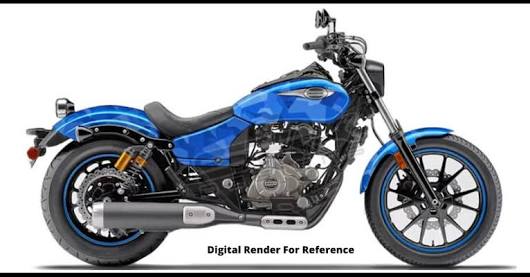 Last year in August, we got to know about the collaboration between Triumph and Bajaj. The news of their partnership came into the discussion in 2017 for the first time. The Motive of this partnership is to develop middle-weight bikes of 250-700cc globally. While companies like KTM and Royal Enfield are ruling the segment of 250cc-300cc, Bajaj and triumph also aim to take over this segment.

As of now, Triumph mainly focusing on 500cc to give a competition to Harley Davidson, which is the largest two-wheel maker in India. With this alliance, both the companies are agreed on making multi-cylinder bikes of Bajaj and small capacity bikes for triumph. They can possibly dominate the segment of 250cc-700cc by providing the bikes at lower prices.

It is expected that the bikes could be revealed later this year. The companies are going to finalize their partnership on January 24. As a result of their partnership can get to see some badass bikes at affordable prices.

Speaking on Triumph Bajaj Avenger 700, the bike might come in the mid-segment with the badge of Bajaj Avenger on it. The rival of the Bajaj Avenger 700 could be Royal Enfield Continental GT and Interceptor 650. The bike is going to have large wheels, better suspension and many more. It might come with a liquid cool engine, twin-cylinder etc.

Bajaj has a massive network of manufacturing which is going to be very beneficial for the Triumph. Talking about Triumph, it is known as the 2nd largest two-wheel maker and forms superior motorcycles, and Bajaj can possibly utilize it in terms of technical knowledge. With the help of each other, Bajaj and Triumph are going to discover a lot of things and make a significant impact on the market.

We can expect to see well-designed motorcycles along with the fantastic features. We have to wait a little longer till they officially finalize their partnership on January 24. Looks like both the companies are ready to take over the market with their alliance.