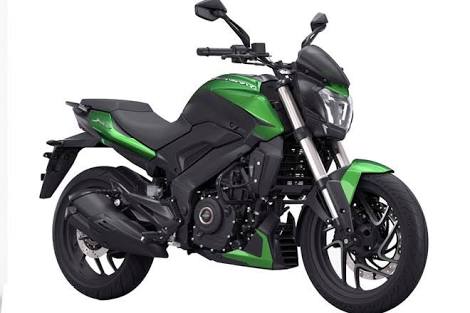 The bike has been speculated for the longest time, and people were eagerly waiting for its launch. The Bajaj has finally announced that they are going to bring the Dominar 250 in the market of India. The bike is going to be debuted on the next month somewhere in March 2020. The exact date of the bike is still not yet revealed by the company. It is yet to be confirmed, but we can expect the bike to enter the showrooms by the end of April 2020.

The bike was spotted several times while it was out for the tests. Bajaj Dominar 250 will be sharing its platform and several components with its elder sibling. The bike is likely to miss out on some features of hardware which is going to help the company to reduce its coast. We can expect the bike to come with the telescopic forks rather than units of upise-down, while the box section swingarm is going to be available on the bike which will replace cast swingarm. The company will also equip a disc brake to keep costs to further trims costs.

We can expect the other parts of the motorcycle remain the same, which includes the dual instrument console and LED headlamps. The rear type of motorcycle is likely to be in the small unit. All of the changes made to the bike is because of declining its price in order to increase sales. The company is planning to dominate its rivals by increasing their sales. Bajaj Dominar 250 will be priced at around Rs. 1.40 lakh (ex-showroom) which brings it very close to the original price of the dominar. The motorcycle has a sporty look which seems massive but light in weight. Let’s wait for the launch of the car and see what more it has to offer.