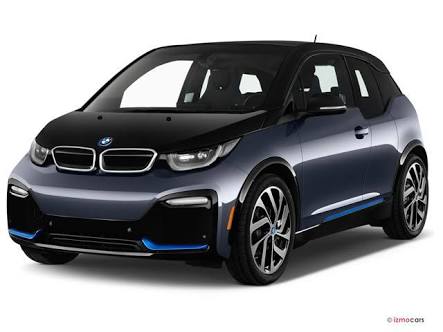 The next 7 series of BMW have some wild rumors going on for quite a long time. BMW was planning to work on the redesign of its seven series. The company has now started working on it and recently confirmed that the battery-electric version of the all-new full-size sedan would be out soon. The news was confirmed by Mr. Oliver Zipse, who is the CEO of the BMW group. The next seven series will be offering plug-in hybrid, gasoline, all electric-version, and battery-electric powertrains. The CEO of the company has mentioned that all-electric electronic version of the car will be the most powerful version in its segment.

He also said the goal of the company is to offer different technologies. The company is hoping to bring 25 kinds of electric vehicles by the end of 2023 that can also possibly include a BMW 7 series. The launch date of the seven series car by BMW is yet to be revealed by the company. The redesigned seven series is very much likely to make a debut somewhere between in 2022. BMW is also ready to roll out the electric iX3 crossover, which will not be available in the USA. As per the latest media reports, it is going to be powered by the fifth generation electricity technology of BMW. The same technology will also power the i4.

As of now, the motive of the company is to bring electric models, and they are only focusing on it. BMW groups wish to make electric models to double 2019 models by 2021. After the group demands to increase by 30% by the end of 2025. The company is planning to spend 30 million euros up to 2025 in order to support the development of electric cars.