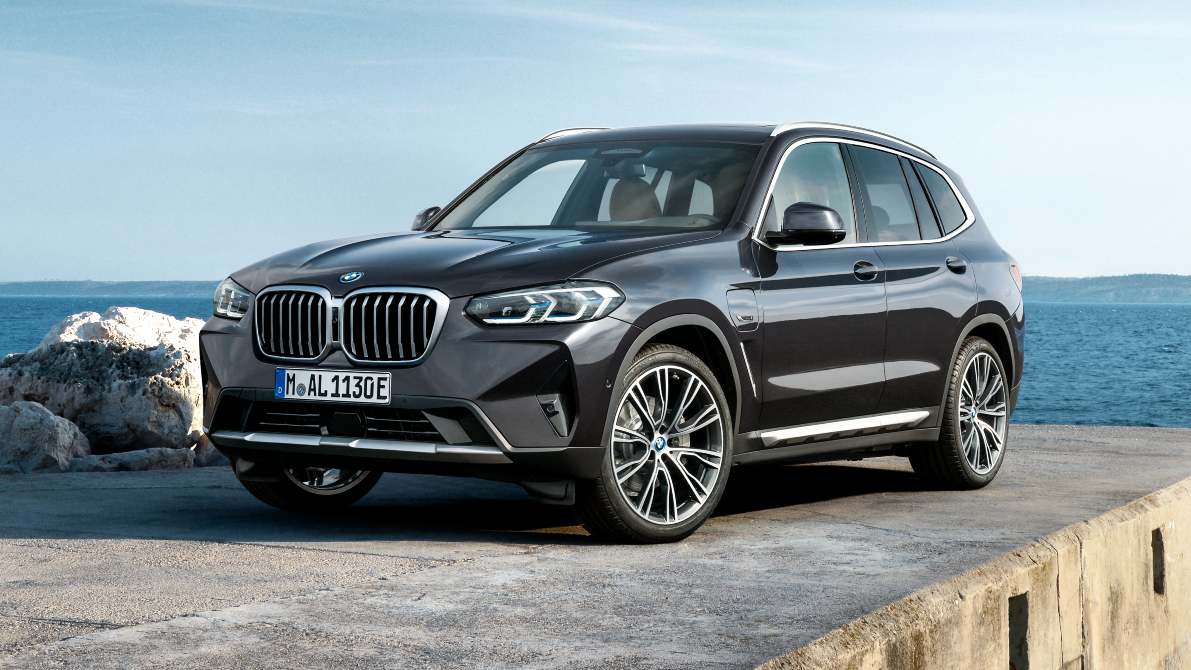 BMW is one of the most recognized brands in the world and when BMW performs a midlife facelift for two of it’s SUVs, it is indeed a welcome move. BMW X3 & X4 were launched in India during 2018 and 2019 respectively.

This facelift has brought both the models to the same league as the later models. The facelift is extensive and it is on all fronts. On the exteriors, there are many visible changes such as a more prominent kidney grilles. The cars also get a new LED headlight along with optional BMW laser lights. The signature kidney grilles of BMW, now come with a separation bar.

The rear lights are sleeker and accentuates the general look of the cars. The bulky exhaust pipes complete the powerful SUV looks for both the X3 & the X4 coupe version. Adding to these modifications, the window graphics and aluminium finish on the roof rails make the new machine, meaner and meatier. Additionally, the new forged wheel cuts off at least 2 kg for each wheel.

On the inside, BMW X3 & X4 has got a larger touchscreen of 10.25 inch with an option to upgrade to the 12.5 inch. You also get an additional option in the heads up display to hep in easier navigation. On the compatibility side, BMW has given a big boost to itself by providing connectivity for Apple & Android Auto. You can also use the cloud based native navigation system of BMW. The climate control system has three separate zones and can be used to customise the temperature of each section of the car.

Perhaps the best addition to the cars is the mild hybrid system. Both the cars get a 48V hybrid engine that can travel for almost 50 km only on the electric mode. In spite of the good range on the electric, this hybrid engine is mainly to be used in cluttered and crowded cities that reduces the usage of petroleum products and oil.

The engines, both in the petrol and diesel versions have been tweaked to get the peak performance without compromising on the mileage and fuel consumption. Whether it is the 4 cylinder or the 6 cylinder version of petrol or diesel, the BMW X3 & X4 are smooth performers and makes you a happy person on any given day.

Are you looking forward to the changes in the BMW lineup?