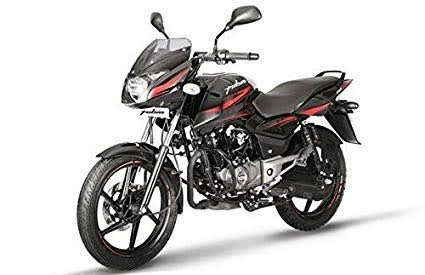 The new Bajaj Pulsar BS6 125 is expected to hit the showrooms of India in coming weeks. The new upgraded model has already started to show up in some of the dealerships across the country. However, there is no official announcement has been made. Talking about the prices, Bajaj Pulsar 125 Neon it is going to cost around Rs 71,033 and coming to the disc brake version it will be set at the price of Rs 75,661 (ex-showroom Bangalore). The bike has already been leaked ahead of its launch.

Bajaj Pulsar 125 Neon is going to derive its power from the 124cc, single-cylinder, air-cool engine that is now boosted with an electric injection system. Talking about its BS4 variant, the motor is capable of delivering the top power of 11.8 bhp and the peak torque of 11 nm. Talking about the styling and design of the bike, it is going to carry in with the same dimensions, just like the BS4 version. The bike will carry on offering the single pod halogen headlamp along with the twin daytime running lights (DRLs. The bike is going to retain the sporty look with the bright colour highlights.

The bike will come up with the semi-digital instrument cluster along with the single-piece seat just like the existing version. Talking about the suspension set up of the Bajaj Pulsar 125 Neon, it will include the front forks and preloaded adjustable rear spring. The braking of the Bajaj Pulsar 125 Neon will be done by the rear and front drum brakes. Just like the existing version of the bike, it will be offered in the three colour options, Matte Black, Neon Blue and Platinum Silver with the Gloss Black and also the Solar Red. As seen in the pictures, the new neon colour of the bike seems pretty much appealing, which enhances the overall appearance of the bike.