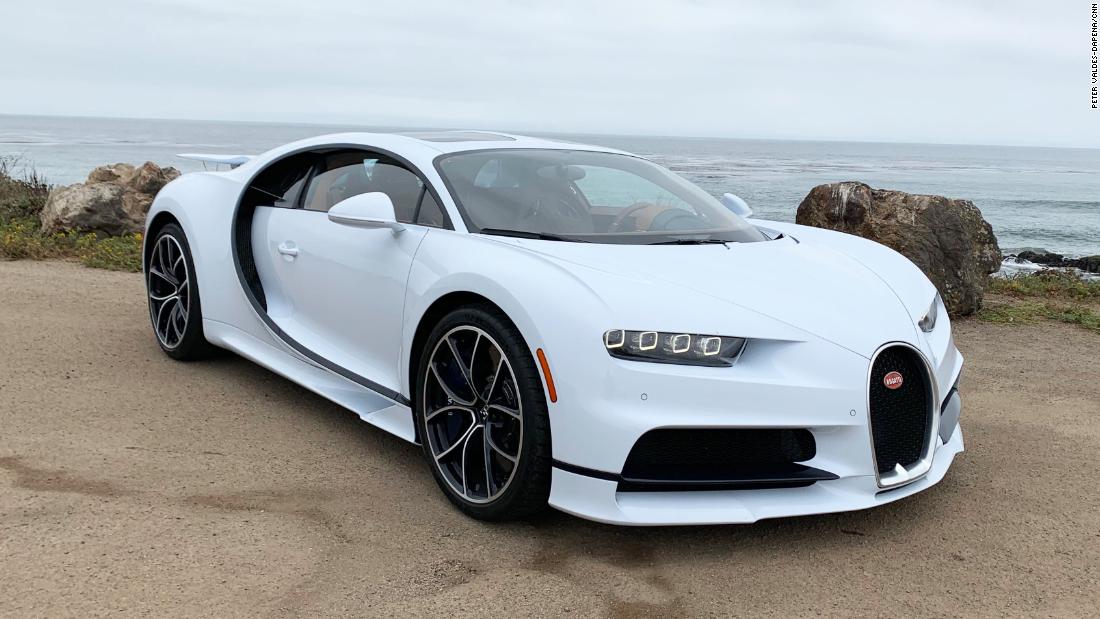 Bugatti has released a teaser of its Chiron based model. The uber-cool vehicle is going to be launched on 28th October 2020. The teaser image seems exceedingly appealing – thanks to the enticing tail light-setup of the model. The x-shaped design looks quite ravishing.

To date, no leaks have been spotted related to the all-new Chiron-based model. But as per the speculations, Bugatti may give in some hints regarding whether the vehicle is a one-off build or a track-only model. However, rumors are doing the rounds that this time it will be a one-off build because Bugatti already has a track-oriented model (Chiron Pur Sport). Of late, a new report has also surfaced that the new variant will arrive in the form of a Roadster.

A spy picture of the model has gone viral. The camouflaged model seems to have multiple vents, intakes, and angular design elements. The overall design of the car gives it a wild and raw appearance. The rear is pointed, just like the front. The X-shaped taillights are highly enticing and attracting attention towards the giant quad tailpipe. The wild aesthetics, too, support the idea that this car is going to be a one-off track car.

The Bugatti Chiron is equipped with an 8.0-liter quad-turbo W16 engine. The engine is capable of producing 1479bhp power and 1500Nm of torque. All the Bugatti lovers are eagerly waiting for this launch.