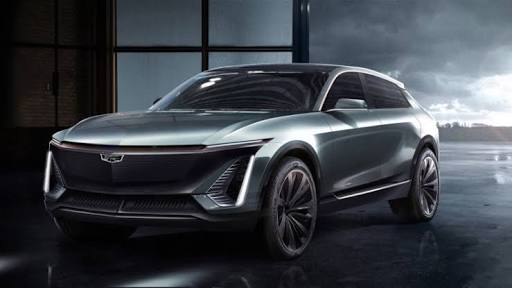 With many brands heading towards an electric future of the cars, the Cadillac is also ready to take over the industry with its new electric car launch. The luxury brand Cadillac will be introducing the midsize crossover in the middle of the April 2020. The crossover was revealed as render during the launch of XT6 at the Auto Expo in Detroit which was conducted in January 2019. Since then, several rumors were spread around the world about its dimensions.

The company has officially confirmed that the car will be launched in the month of April. The Cadillac electric crossover will be debuted on the BEV3, which the project of the brand and going to serve as the base for its upcoming electric cars.

The details about the car have not been revealed yet but, all we know as of now is that the car is going to proffer long-lasting battery’s range. As seen in the unveiled pictures, Cadillac electric crossover looks extremely appealing, which holds futuristic design. As always, the crossover is going to be an incredible attraction when it goes down on the roads.

Cadillac has pledged that by the end of 2030, it is going to turn almost all of its line-up into electric vehicles. As of now, it is not confirmed where the launch of Cadillac electric crossover is going to take place, but we do know when it is going to happen. But, it is expected that the launch of the car is going to take place at the auto show of New York. It looks like the Cadillac is planning to dominate and conquer other brands with its upcoming launches of electric vehicles. Till then, let’s wait for the company to reveal the details about the Cadillac electric crossover in April 2020.