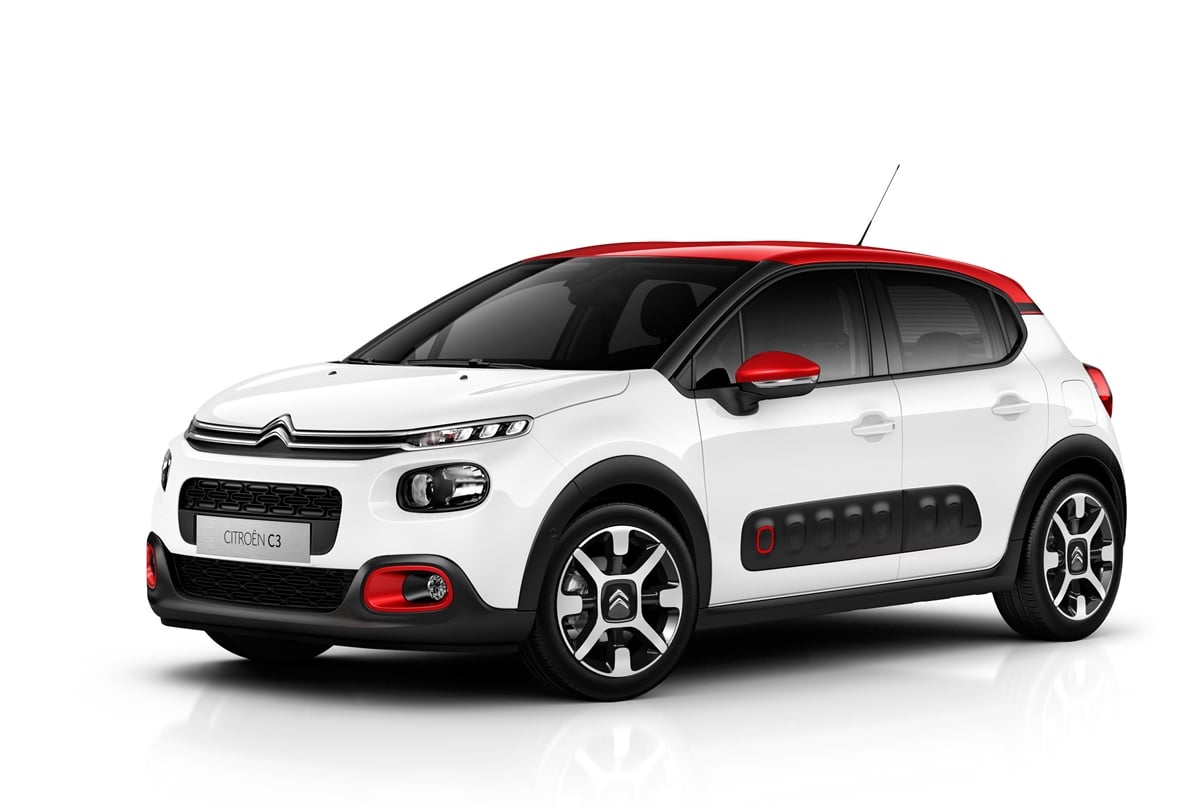 Citroen is conducting tests on the all-new C3 compact SUV on Indian and Brazilian roads. The upcoming model is expected to replace the C3 and the Aircross in a few international markets. This car is going to be the French automaker’s first-ever locally developed product in the Indian market. It will be locking horns with the likes of Renault Kiger, Nissan Magnite, and several others in a similar category.

The all-new Citroen C3 has been spied testing on the roads of Brazil. The model was less camouflaged, and hence, the images are quite revealing. According to the claims of the Brazilian media, the new model resembles compact SUVs like Jeep Renegade and Ford EcoSport. The length will be somewhere around 4 metres. Thus, Citroen C3 will be able to avail tax benefits on cars whose length is below 4 metres in India.

As per the spy images, the vehicle has rearview mirrors similar to the Peugeot 208. The side window line has drawn heavy inspiration from the C5 Aircross. The car will receive a split headlamp set up at the front, along with LED DRLs, which further connect with the front grille. Because of the generous air vents, the car looks robust. The black plastic cladding all around exudes the SUV vibe. At the rear, the bumper is a bit high and holds the nameplate. The taillights have been divided into three parts. The rearview mirrors resemble those of the C4 Cactus. There will be 15-inch wheels as well as a high suspension. As per the reports, the SUV comes with an enormous multimedia system. The steering wheel and dashboard designs will be similar to that of the C4 Cactus.

The Brazilian-spec version will receive a 1.6 litre naturally aspirated engine, paired with a 5-speed manual and 6-speed automatic gearbox options. There can also be a 1.0 litre 3 cylinder turbocharged petrol engine. The same will be making its debut with the Fiat Argo as well. The Citroen C3 will be based on the CMP platform. The same underpins the Peugeot 208 as well. The same platform will help in developing a middle-sized SUV, a sedan as well as a new hatchback. The all-new C3 will be arriving in the Indian market will arrive at the end of this year.