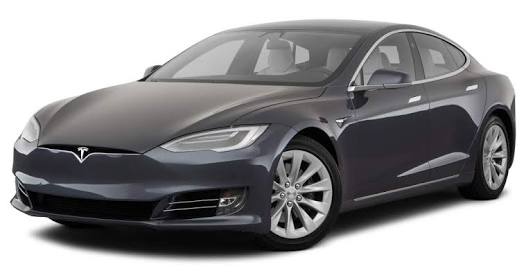 Ambani’s own a second-hand Tesla!

Mukesh Ambani, the biggest business tycoon and the richest Indian has every car which an individual can dream of. He has a garage which is envied by anyone who loves cars. The garage consist of all the modern exotics like the Rolls Royce Cullinan, Lamborghini Urus, Bentley Bentayga etc.

The Ambani’s are also the owners of Tesla Model S 100D. However, this is a second-hand car owned by Ambani. Shocked?

The process of Importing a car in India.

As per the inside news, Tesla Model S100D is registered with “RELIANCE INDUSTRIES LTD”. But this also mentions that Reliance Industries is the second owner of the car.

Is it even possible? Yes, it is. Since Tesla is an important vehicle, it has to get first registered in the name of importers.

For example, if someone imports a vehicle privately and does all the legal work by themselves then the vehicle will be imported by the person’s name itself.

However, in case if a person goes through a car importer like what Ambani did, the vehicle will first get registered in the name of the company which imports it and then in the name of the owner. This is the way how importing of cars work in India.

Additionally, cars such as McLaren are not sold in India at all. Anyone who wants to purchase it will need to import it.

It is imported in the same way how Ambani has importer Telsa. Since all the legal processes will be taken over by the import company, the car will be registered in their name first and later on transferred in the name of the real buyer who has paid for the car.

Tesla Model S100D is an extremely powerful model which comes up with a strong set of wheels.