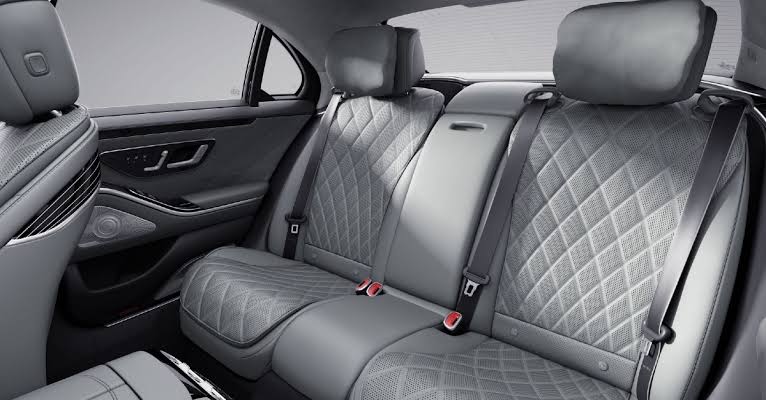 The Ministry of Road Transport and Highways (MoRTH) has issued a draft notification for mandating the use of rear seat belts in all passenger vehicles in India. This road safety issue came up in news following the tragic demise of Cyrus Mistry, former Chairman of the Tata Group on a road accident, wherein he was seated in the rear while the accident happened.

While any improvement in the field of safety and security related to the road transport is to be seen in good spirit, the urgent notification after the untimely death of a millionaire has raised many eyebrows and made people to wonder if the government cares for everyone or only for the rich and wealthy?

What the Draft Notification on Mandatory Seat Belt Alerts Says

Road Safety in India is a constantly talked about topic, with the MoRTH updating road safety rules from time to time. The ministry had recently issued a draft notification to mandate six airbags in all passenger vehicles which have a seating capacity of up to eight occupants. This rule is scheduled to come into effect starting October 1, 2022. As for the new draft on rear seat belts, it is open to public comments until October 5, 2022.

Earlier, the Minister for Road Transport and Highways, Nitin Gadkari had announced there will be an additional penalty imposed on not wearing a seat belt. However, this point has not been included in the draft notification. Also, the notification does not include details for safety belts for side facing seats in passenger vehicles. While safety is important, it will be slightly hard for the authorities to implement this in reality.

Firstly, it is hard to check this in each and every car. Secondly, people will not use seatbelts when they don’t like to wear. So, instead of random diktats that are made, there is a need for committed efforts in making the cars safer and in educating the people about the importance of all these mandatory requirements.

The new draft will make amendments to the Automotive Industry standards (AIS156). This will include making seat belt reminders mandatory for all ‘front facing rear seats’ across all the M and N category vehicles.

Immediate Effect of the Notification

Following the announcement of the ministry, the major ride sharing companies, Ola, and Uber have instructed their drivers to ensure the functionality rear seat belts in their respective vehicles. This is seen as an important move as the bulk of the passenger cars in the city are plied by these ride sharing and cab hailing apps. Similarly, random checks in the city during off-peak hours can ensure better adherence to these mandates. So, what do you think about the latest draft notification on the mandatory seat belt reminder for the rear seat passengers? Will it bring down the fatal accidents in the country or will the fatalities in the road accident still soar high? Let us know about your thoughts.