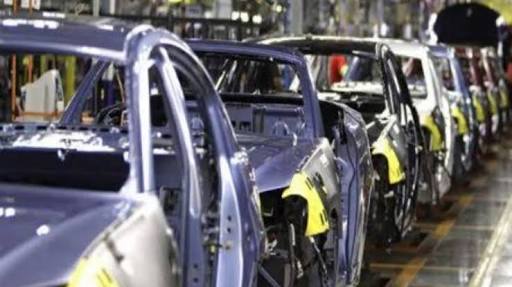 Corona virus was begun in Wuhan, China, back in December 2019, and since then, it has affected tons of the sectors. It has caused tremendous loss to the people and shut down the factories. The impact of Coronavirus is being felt all around the world as the shortages have very much affected the productions. Because of the Coronavirus, automakers have witnessed tremendous loss as people are now avoiding buying cars not only in China but in other countries as well.

Talking about the sales of cars in China, it has fallen 99% in the first half of February 2020. China is the biggest market of cars in the whole world, and the city of Wuhan, which is considered as a home for cars, witness vast destruction in the automobile industry. Wuhan, China is the city at the center of the outbreak. Wuhan is known for being home to several auto plants such as Nissan, Renault, General motors, etc. The city of China, Wuhan, has accounted for about 50% of overall production in China. The fear of Coronavirus not only affected the declination of sales in China, but it has also affected other countries. People are avoiding buying from companies like General Motors. Countries have stopped the import and export from China, which has resulted in exceeding the bounce rate in the sales.

The majority of the carmakers in China and their suppliers have the facilities of manufacturing, which has spread all around the mainland. As per the Jado Dynamics, it has profoundly affected the provinces account for around 12% to 15% of the overall production rate. But, the good news is, factories of Chin are getting back to life after an extended lockdown in the industrial hubs of the countries. It is excellent news for the chains of supply situated beyond the Great Wall.