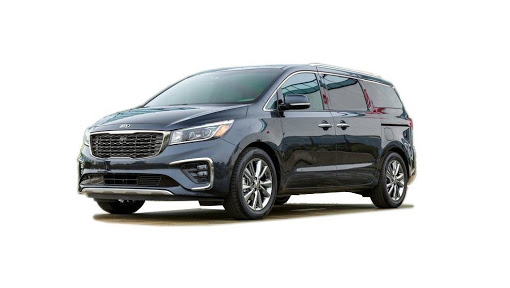 The Kia Motors India has released the first trailer of its premium luxury MPV, Kia Carnival with the tagline “Sheer Extravagance”. And from what we get to see in the teaser it indeed looks like the epitome of extravagance! The teaser features the critically acclaimed actor Jim Sarabh, popular for his roles in movies like Padmavat and Sanju, who plays a prince living an extravagant life.

A glimpse of the MPV shown in the teaser will leave you drooling. It gives us a glance of the MPV inside out. It reveals the silhouette of the 7 seater

The MPV is also said to have several comfort goodies like the dual-zone climate control, steering mounted controls, push-button start and armrest with integrated cup holders and much more.

This will be the second car to be launched by the KIA Motors in India and is said to be a direct rival of the popular Toyota InnovaCrysta.

The splendid look of the car seen in the teaser has surely succeeded in arousing the alluring the audience!