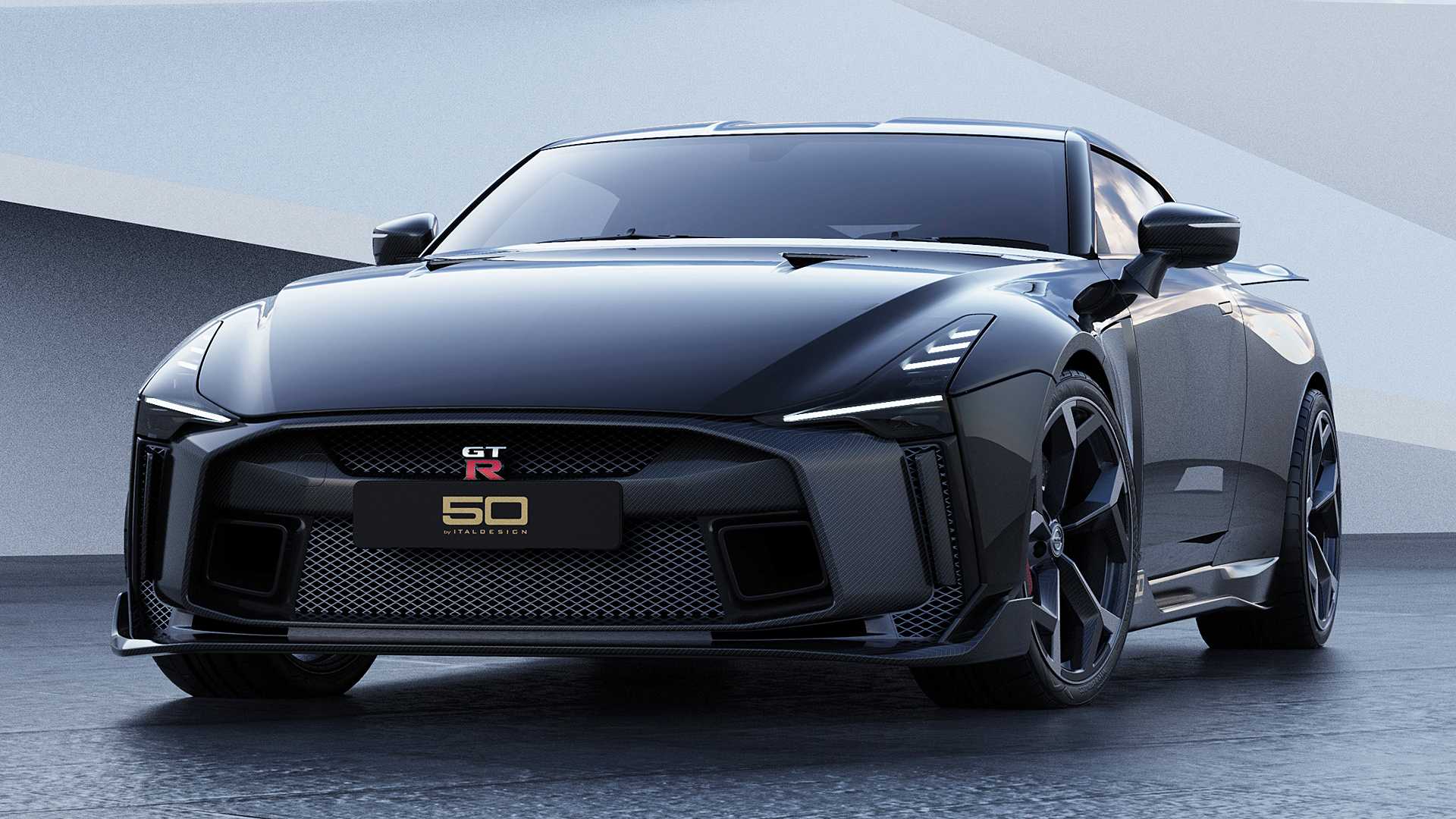 The revised GT-R Nismo will almost certainly be one of the last versions of this Japanese supercar, which has been on the market for over 13 years.

The bespoke Stealth Grey paint shade is new to the regular 2022 GT-R Nismo and is said to be inspired by the Tarmac of the various circuits where the GT-R has set lap records, such as the Tsukuba Circuit in Japan, where the current Nismo holds the fastest lap time. The redesigned Nissan logo, first seen on the Nissan Ariya, will also be seen on the 2022 vehicle.

The special edition model, on the other hand, comes with an unpainted carbon-fiber bonnet, which is said to save 100g in kerb weight, as well as a new design for the 20-inch aluminum forged wheels.

The braking mechanism, however, is carried over from the new Nismo edition, with 410mm front discs and 390mm rear discs.

In India, Nissan released the standard R35 GT-R in December 2016, with the model being powered by a 570hp version of the 3.8-liter twin-turbo V6 stated earlier. The Kicks SUV and the all-new Magnite are the company’s only models on the market right now, with the latter proving to be a common option among compact SUV buyers.