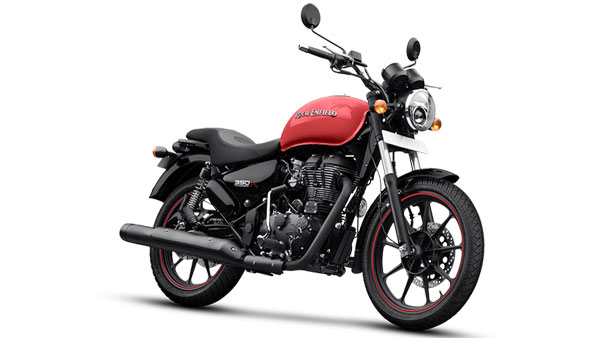 Royal Enfield is looking to up the ante. They are all set to bring in a whole new line up of motorcycles for a variety of segments and is expected to dominate in the same. The company is scheduled to release its flagship 650cc cruiser, the Meteor 350, and the Hunter.

Despite the covid-19 crisis, which has taken the automotive industry a foot back, Royal Enfield has a business plan to release the new models in such a way that they will be precise to the growing economy.

The Royal Enfield Flagship 650cc Cruiser is one of the most exciting of them all. It is a middleweight cruiser by Royal Enfield, which appears to use the same 650cc engine as the Interceptor and the Continental GT 650. The bike has a premium look with twin dials and upside-down forks in the front. The price of this flagship model in India is expected to be around Rs. 3 Lakh (ex-showroom).

The Royal Enfield Meteor 350 is a very popular model most motorcycle enthusiasts are aware of. It is in all certainty expected to be announced soon and is set to replace the old thunderbird. The whole new engine and the cycle parts will make the Meteor 350 an instant hit. It is expected to have many advanced features and also a new special looking switchgear. This model of the Royal Enfield is expected to be priced around 1.60 lakh (Ex-Showroom)