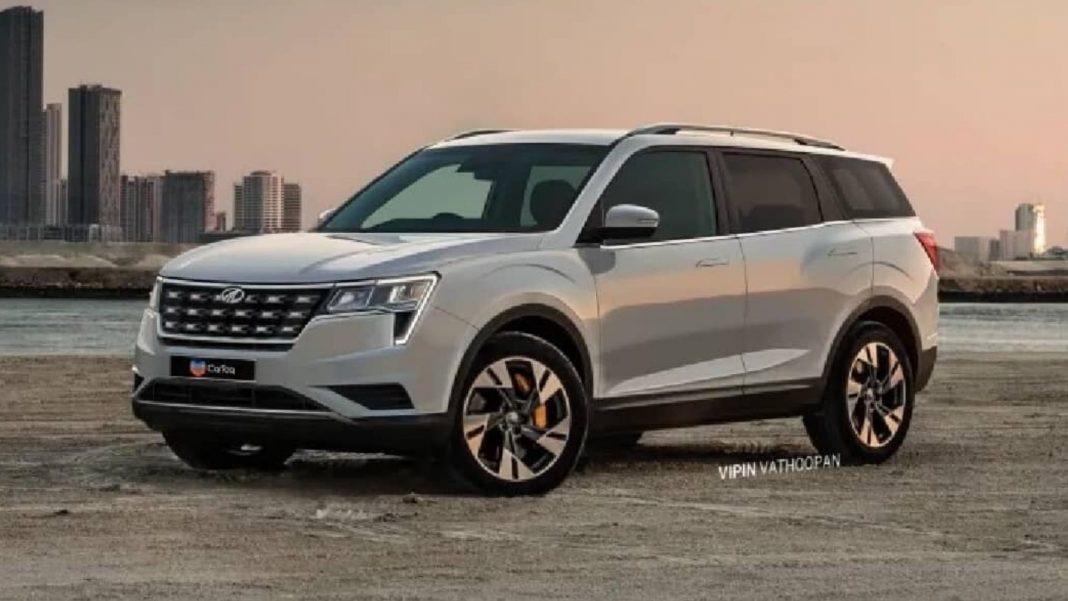 Mahindra is holding much weight over the launch of XUV 700, the important model that has been on the cards for a while. While XUV 500 expanded the reach of the company, the much-awaited XUV 700 will be the upgrade like no other. XUV 700 will be a 7 seater and it will directly compete with Hyundai Alcazar & MG Hector Plus. Both the Korean & British heavyweights will fight for the dominance in the segment. However, Mahindra has the home advantage and the trusted Mahindra name behind it.

The new XUV 700 will come with two engines, a 2.0 L petrol turbo engine and a 2.2L diesel engine. Both the engines provide an almost equal power of 188 bhp & 185 bhp. It is rumoured to come with a mild hybrid engine. Although, there are no clear reports, Mahindra is expected to follow the suite of other automobile leaders in adopting the mild hybrid powertrain in SUV segment.

The engines will either be mated with a 6 speed manual or automatic gearboxes. Apart from that, ADAS – Advanced Driver Assistance System, an enhanced digital instrument cluster on the dashboard, autonomous emergency braking, automatic cruise control and a plethora of helpful features are to be present in the model. It is expected to be launched in October 2021.

Mahindra Bolera was a path breaking model that opened the SUV segment and made it likeable to the Indian customers. So, it is a delight that Mahindra is launching the new Bolero Neo in the near future. The word of the industry is that the TUV 300 is being upgraded and rebranded as the Bolero Neo. The Bolero Neo will get many new styling upgrades with a new grille and bumper on the front. The model is also expected to get a new pair of headlights, tail lamps. It is expected to be powered by the 1.5L diesel engine with a maximum power of 100 bhp & 240 Nm. On the inside the infotainment system, smartphone entertainment and control systems are sure to get the tweaks and upgrades.

Which model are you waiting for? Is it the Bolero Neo or the upgraded XUV 700?