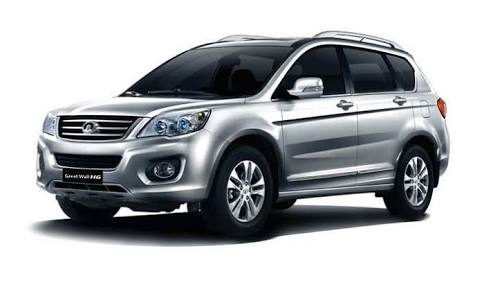 Chinese Automakers, Great Walls Motors is all set to enter the Indian Automobile market this year and is reported to buy the second General Motors plant-based in Maharashtra. General Motors, an American vehicle manufacturing company that had stopped selling vehicles in India in early 2017 and sold its first factory in India, at Halol in Gujarat to SAIC  could not completely shut its Indian operations as it failed to find a buyer for its second plant.

However now the  Great Walls Motors which is actively looking for lands and existing factories to set up its base and start its operations in  India has decided to buy the plant. The plant which is located in Talegaon in Maharashtra  can produce almost 165,000 vehicles a year and 160,000 power trains

China’s largest SUV maker will debut in the Indian Market with its range of Haval sport utility vehicles which will be displayed at the AutoExpo 2020 which will take place in Delhi in February 2020.

The Great Wall Motors has amazing SUVs to its name which range right from a Ford EcoSport competitor to a Toyota Land Cruiser rival.

Though the companies have refrained from commenting publicly about the details of the deal, reports claim that the GM is likely to fetch about $250-300 million from the sale.