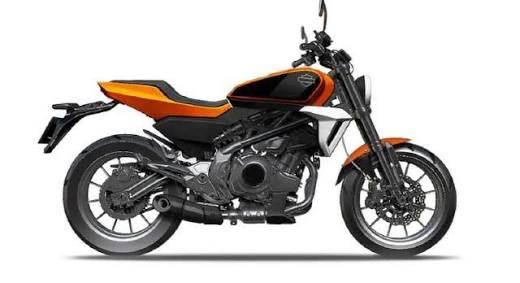 The American bike maker is soon going to launch its smallest and cheapest bike by far. Harley Davidson has collaborated with Chinese company – Quianjang motorcycle. The bikes have been manufactured in China. This model is more of a street style, naked and aggressive version. One can very easily name the styling as a mix of a scrambler and a street fighter.

There has not yet been any release of teaser or pictures of the bike. Although some sketches had been issued by the American company back in June 2019. The motorcycle has taken inspiration heavily from the Benelli 3025. There are many similarities in the motor, trellis frame, suspension, braking components and swing arms between Benelli 3025 and Harley Davidson 338 cc.

First of all, the street style motorcycle will be launched in the Chinese market by the year-end 2020. Then, gradually, it will make its way into other markets all over Asia and other parts of the world. This is expected to happen by 2021. Indian market too, hopefully, will get the glimpse of this naked – aggressive bike in the year 2021. The Haryana based manufacturing units will assemble the bikes here in India. Indian bike lovers will have to wait for one more year to put a hand on this affordable model of Harley Davidson.