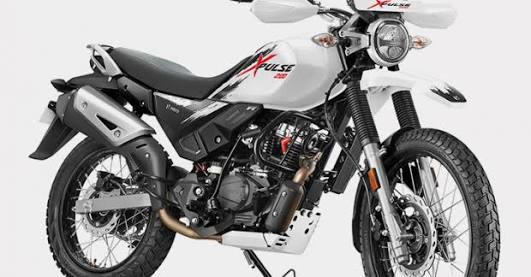 After the new specifications revealed, some will say that Hero XPulse has lost its ferocity. With less power in the model and torque in the engine, this is turning out to be one unique piece of work.

Firstly, this was brought to the Hero world event held in February 2020. In Hero Xpulse, the new change is the BS6 compliant, and to keep the power plant from heating, it has got a new oil cooler. To achieve the traditional look, the complete transformation of exhaust has been done. From the word of the street, the unofficial booking was said to be commenced in March 2020.

From the specifications of the Hero Moto official Website, 199.6cc of the fuel-injected motor is there, and BS6 compliant has air coolers. So the oil temperature can be kept at a stable level. The bike’s mud plugger now has no fangs, which will help in cleaner emissions.

Giving up on the trend, most new models are opting for BS6 emission norms, but this has resulted in losing the under-seat exhaust, which was present in previous variants. The Hero MotoCorp was adamant about the ground clearance, and they managed to get 200m ground clearance, which made the weight of kerb to go up by 3 kgs amounting to the total weight of 157kgs. This affected wheelbase, those have gone down to 1410mm from 1412mm. It may seem a marginal difference, but it should not affect the performance of the bike.

You can expect the Hero MotoCorp to launch the bike after the pandemic gets over.