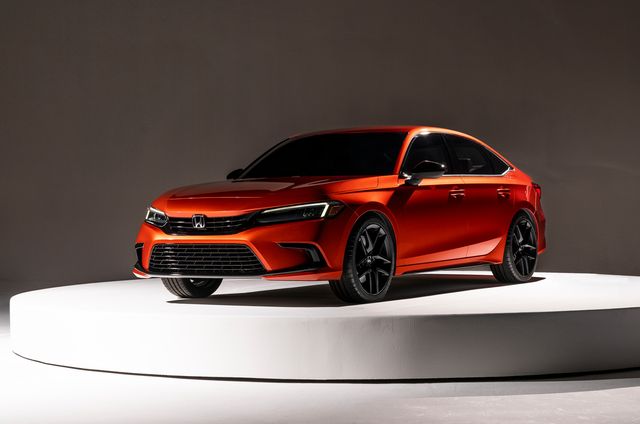 The new-generation Honda Civic prototype has finally been revealed on 17th November. With this prototype, Honda Civic has entered its 11th generation. Also, the new teaser has revealed a lot about this new generation before the final launch.

Sneak peek into the designing details of Honda Civic:

Earlier, in the leaked images of the Honda Civic prototype, we got to multiple design details. The teaser too gave away quite a few insider details. The all-new Civic prototype is no more edgy in appearance. Neither does it appear to be too aggressive in design. This time, the design is more mature and grown-up kind of. The styling cues have been taken from Honda Accord and 5th Generation Honda City.

We do not make out enough details regarding the interiors of the new Honda Civic prototype from the teaser. However, we are expecting that the size of the model will increase. As a matter of fact, the interiors too can be expected to get enhanced. Some latest features will be added to the prototype. Next year, official announcements will be made regarding the same. The official pricing of the Honda Civic 11th generation will be revealed next year only.

As of now, the price of the tenth generation Honda Civic costs around Rs 17.94-22.35 lakhs. If you are planning to get this model anytime soon, then this is the best time to do it. Go, grab the opportunity as Honda is running premium discounts on it worth Rs 2.66 lakh.

We can expect the pricing of the all-new, 11th generation Honda Civic to be equal or slightly more than the tenth-generation model.