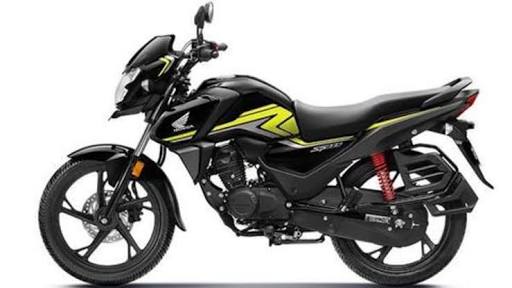 The Japanese two-wheeler maker, Honda has recently launched the Honda SP 125 BS6 model which makes it the company’s debut as the first bike which meets the Bharat stage VI (BS6) norms of emission which will be seen enforcing from April 1st, 2020.

Here is a list of important things about the Honda SP 125:

The delivery of the bikes will commence from Delhi within the coming week. Just right after a month, the model will be available across the globe.

Honda for its upcoming Honda SP 125 BS6 model has come up with a very powerful engine.

Honda has made sure to use the new 125 cc, an engine which is fuel injected. Honda has used the eSP (Enhanced Smart Power) technology.

This is a very efficient system, which improves the overall efficiency which helps in boosting the performance.

This system also helps in reducing the inside friction of the movement component of the engine.

The best part about the engine is that it gets a start which is extremely silent and does not make noise, which helps in turning on the engine very quietly.

The model comes up with features such as offset crank, a cooling piston, a rocker arm, a system of fuel injection, with a total number of 8 sensors which enhances its overall performance.

A better version of improved design:

In comparison to Honda’s CB Shine model, the upcoming Honda’s model comes up with a taller, wider and a better design.

The bikes comes up with the following design structure:

A. Headlamps which have a designer LED in it.

B. A fuel tank which is muscular

C. A tail which is designed in a bold fashion

Honda’s new model comes up with premium features packed inside it, which include the following:

B. The high and low beam.

C. A button attached for a start and stop.

Retailed alongside with the CB Shine:

Honda SP 125 is actually the updated version of Honda’s CB Shine model. However, Honda’s upcoming model will be continued to be sold with the earlier models.