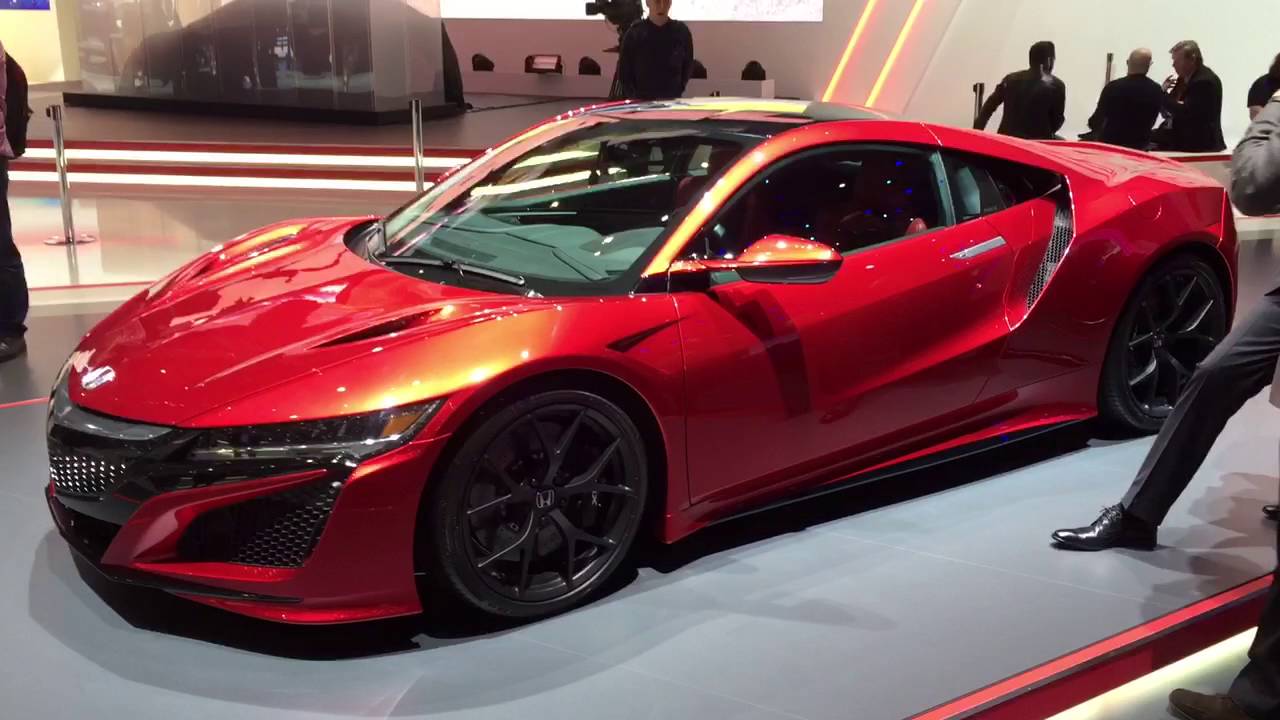 Honda is unveiling its concept of the mid-sized SUV in the upcoming Gaikindo Indonesia International Auto Show on the 11th of November, 2021. This new mid-sized SUV will widen the product line up of the company in India. The project is supposedly codenamed as N5X. The company has also officially teased the concept car and assured that the car will be unveiled in the GIIAS.

While the Honda ZRV surfaced earlier this year with the high hopes, the project seems to be shelved by the Japanese car maker. On retrospection, it seems that the move is the right one. Honda, the Japanese car maker is known for the quality of the vehicles that it produces. However, in the price sensitive Indian automobile market, it has not launched many best selling cars. The sub-compact SUV segment is heavily crowded and with the new launches from Tata, Maruti Suzuki, Mahindra, Hyundai, Renault, Nissan, Hyundai, it doesn’t seem prudent for the company to enter already heavily competitive segment.

Honda N5X Should not be Confused with Honda NSX

Honda NSX, the hybrid sports car should not be confused with the new N5X. The NSX stands for the New Sports Experience and the car is produced mainly for the high end markets of North America, Kuwait and even China. This is a 2 seater all-wheel drive sports coupe and the new N5X will be a 5 seater mid-sized SUV.

It is to be noted that Honda had also unveiled the 7 seater SUV, BR-V based on the concept car N7X. BR-V stayed true to most of the design elements from the concept N7X, 7 seater experimental car. BR-V has 3 rows of seats while the N5X will have 2 rows of seats.

Honda N5X will be based on Honda City

Honda N5X will be based on the Honda City platform and will share the same underpinnings. Since, the underpinning will be the same as Honda City, it will help the company to cut costs on manufacturing and also provide the much needed economies of scale to the business.

With the launch of 5 seater XUV from Mahindra, Volkswagen Taigun, MG Astor, Skoda Kushaq, Hyundai & Kia competitors for mid-sized SUVs, the segment faces a cut throat competition in India. It is wise on the part of the Japanese automobile giant to use the same platform as the City. Otherwise, the sheer cost factor will let down the already dwindling car maker in India.

Honda will most probably use the same 1.5 litre i-VTEC petrol engine used by City. It is a powerful and already established engine that will provide ample of power for the mid-sized SUV. Moreover, almost all the competitors have the same engine capacity. So, it is not prudent to provide a larger engine with a higher cost as it will drive away potential buyers.

Another interesting fact is that Honda had opted to use the same engine even for the new 7 seater BR-V that is based on the N7X concept. It produces a peak power of 121 hp and a torque of 145 Nm. In all essence, Honda is using its most famous sedan in the country to produce 2 SUVs with almost the same engine and gearbox configurations.

This will give a huge advantage for the brand in terms of economies of scale and reusability. With the recent launches like Hyundai Alcazar, Kia Ceed, Honda, will face tough fight from these entrenched industry leaders. While there are many players in the segment, the Korean duo of Hyundai and Kia will be hard to unseat as their dominance in terms of the sheer number of sales is daunting.

It is too soon to declare anything about the upcoming Honda N5X. The car will be officially unveiled on 11th, November but it is not even clear if the Japanese car maker will launch the model in the subcontinent.

If Honda launches the mid-sized SUV, then it can’t price the entry level model of the car more than 12 Lakhs. Most competitors have priced the model lower than that. Even the recently launched MG Astor starts with a price tag of 10.5 Lakhs for the entry level model. The N5X will also target a low price of 10.5 Lakhs for the base variant and the top end model could go all the way up to 18 Lakhs.

Aggressive pricing is not the forte of the Japanese car maker, and Honda will not reduce the price lower than that. However, even if Honda plans to position the new N5X with aggressive pricing, the decision wouldn’t hurt the brand. While Honda won’t have the advantage of Hyundai & Kia, or even the Skoda & Volkswagen, or Suzuki & Toyota for sharing the models, Honda is literally building a new car out of nothing new.

The competitor brands have developed platforms to be used across brands or platforms that can be easily customised. In case of Honda, it has already reused the Honda City platform, underpinnings, powertrain, gearboxes in the new BR-V 7 seater. Since, the company is again reusing the same in the 5 seater, it can cut a lot of cost in development, testing and production.

The new SUV from Honda will most likely be equipped with ADAS or Advanced Driver Assistance Systems that enhances the safety and security of the SUV. Cars will become safer and the instances of accidents could reduce considerably. The interior of Honda always feels plush and high end and N5X won’t be any different.

Is there a Need for Honda 5 Seater SUV?

The market seems crowded with many recent launches from leading car manufacturers from around the world. With a growing and expanding market like India, it seems that the segment could do well with one more addition from Honda. Honda N5X could well become one of the most awaited launches in the year 2022.

Stay tuned with us for the exclusive report about the official unveiling of the new concept car, 5 seater SUV by Honda on November 11th.