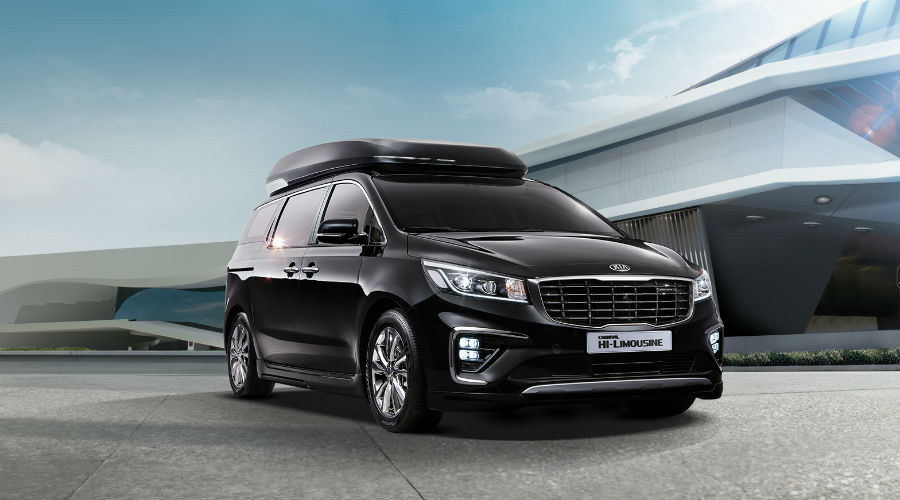 Calling for celebration is the arrival of new Kia Carnival, offering vast advantages of up to 2.10 lakh wish makes this a cash-gain event for all Kia lovers. The move was inspired to boost sales on the India-line up for this stunning vehicle.

The benefits will be available in September for all buyers; also including those who want to avail exchange deals. For the buyers making an exchange purchase, Kia has announced an exchange bonus of Rs. 80,000 with a maintenance package of Rs. 48,000 for three years. Also, an additional company profit of Rs. 46,000 has been declared. Buyers are free to avail back seat entertainment deal for Rs. 36,560 at no extra hidden cost.

Kia has also set its buyers at the ease of finance through as good as three finance schemes, including – 90 day EMI holiday scheme, Low EMI scheme, and a Flexible EMI scheme. The first one gives relaxation of the first 90 days of purchase, meaning no EMI for the first 90 days. The second scheme has a monthly installment of just Rs—767 for the first six months. Last but not least, the third scheme offers a chance to pay a 50% lower EMI amount for three months of each year of the loan tenure.

Kia Carnival has a 2.2 liter – 4 cylinder engine with a turbocharged diesel set up under its skin. The car produces 200bhp and 440NM torque and powers the front wheels through an automatic transmission (8-speed torque converter). The mileage offered by this luxury MPV is placed at as remarkable as 13.9 kpl. With its stunning looks and powerful internal capacity, Kia thrives on competing and beating the currently leading on MPV segment, Innova Crysta, by Toyota.

KIA also plans on launching an updated KIA Sonet on the Indian Market on 18th September 2020 to share the rivalry with Hyundai Venue, Mahindra XUV300, and Tata Nexon.