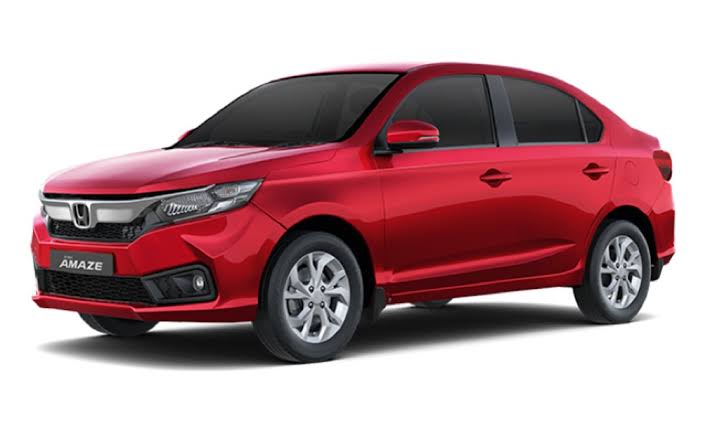 With 3/4th of the sedan segment being dominated by compact sedans, it is gruelling with competition as major automakers are putting out its offsprings in the market. Hyundai, who already has a strong presence in the sedan segment, is ready to scale & strengthen its portfolio and stir the waves of competition with one of its finest offerings, Aura, which is touted as the rebranded and next generation version of Xcent. It has many arch rivals in the market. Today we compare it with Honda Amaze.

Aura comes in two BSVi compliant engine variants that is 1.2 litre/1.0 litre turbo whereas Amaze houses a 1.2 litre engine. Even though they might be same in terms of capacity, Aura seems to be more powerful as it churns out a power and torque of 83 PS/100PS and 114Nm/172Nm compared to that of Amaze which is 90 PS and 110 Nm. Engines in both these models are mated to a 5 speed transmission. Aura delivers a mileage of 20.5 kmpl whereas Amaze delivers a mileage of 19 kmpl.

On the interiors, Aura scores a point from the passengers in the backseat as it has rear AC vents. In terms of infotainment, Aura has an 8-inch system whereas Amaze has a 7 inch system, both compatible with Android and Apple Carplay. The steering of both the models have mounted controls. Some other common features are automatic climate control, keyless entry, Multi-info display, electrically adjustable and Foldable ORVMs. Additionally, Aura comes with a wireless phone charger, projector headlamps with DRLs and projector fog lamps.