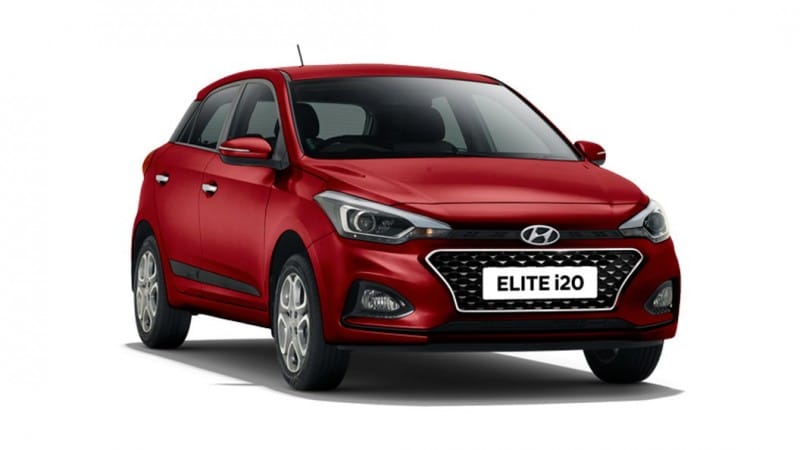 Hyundai is all set to launch its all-new i20 model in 2020 and the country seems to be super excited about it.

Hyundai has given a confirmation about the launch of the third-generation i20 next year.

The new i20 model will be offered to the public with a dual-clutch transmission (DCT) option in India.

The Hyundai i20 Design:

Hyundai in every model of its brings in some special and unique aspect. For i20, Hyundai has kept the look of the car very modern and will be sharing the concept at the upcoming Auto Show before actually producing the car.

The third generation i20 will come with a number of added features such as full–LED headlamps tail lamps which will be placed at the top end of the car.

The designs of the doors will be revamped and Hyundai will be coming up with new designs not just for doors but also for the bumper.

The exteriors will also witness a few changes, but not much as like interiors. In the new i20 design there will be a camera with a with 360-degree parking.

The design of the upcoming model will be very similar to the Hyundai Sonata.

The Hyundai i20 Price:

The new Hyundai’s upcoming model i20 is estimated to be costing between Rs 6 Lakh and Rs 11 Lakh (introductory, ex-showroom India).

The Hyundai i20 Launch Date:

Hyundai is all set to launch its 3rd generation i20 model in 2020. Currently, the company is in its testing stage and will disclose the final look to the masses next year itself.

The company is super excited to bring in the new generation avatar and has planned to make sure that the new model will become a leader in its own class.

The Hyundai i20: Engine

The Hyundai’s i20 will be launched with a Diesel engine in the same form of Hyundai’s new 1.5-litre unit.

The engine of the car will be available in the two states of tune.