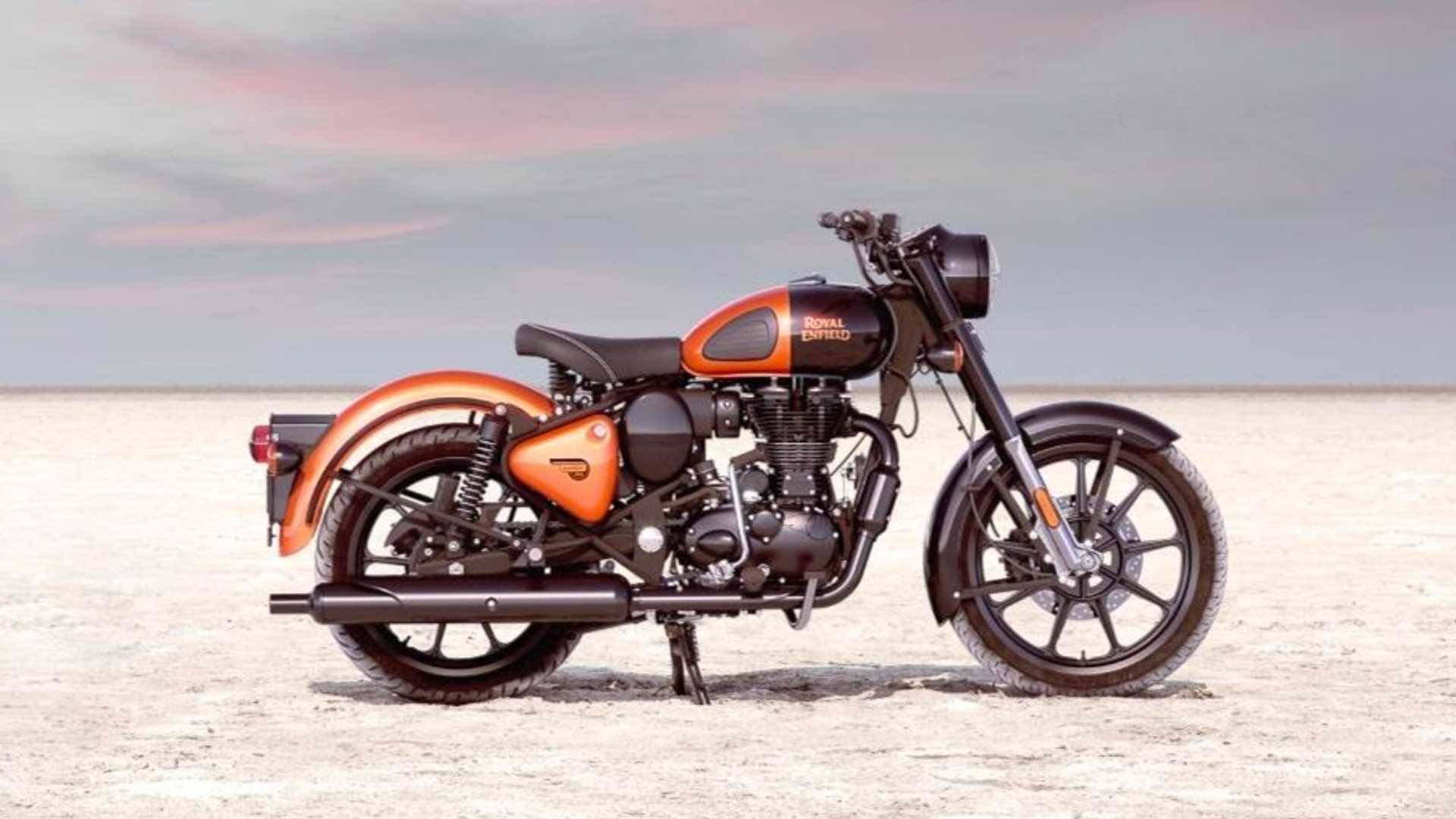 We have all the important information about the yet to be launched new generation Royal Enfield Classic 350. It has become as one of the most popular launches in the year. While we are yet to get a clear picture about the exact launch date, price and other details like waiting period, we have already seen many spy pictures of the bike.

As per those pictures, it is clear that the new 2021 Royal Enfield Classic 350 will have a rotary switchgear instead of the usual switches. The bike will also sport a retro round headlamp which gives a sleek look from the font. Adding to it the grips of the handlebar and the turn indicators will be new different from the old version of the bike. However, much of the retro look will still be maintained in the new generation Classic 350.

On engine side, the new Classic 350 will borrow the new J platform that is already being used in the RE Meteor 350. The fuel injected engine with a displacement of 349 cc, the engine will produce a peak power of 20.2 bhp and a torque of 27Nm. The engine will be mated with a 5 speed gear box that gives a smooth riding experience.

Based on the earlier released spy images, it can be safely assumed that the seats will be in red colour or at least an option of red seats will be provided for the riders to choose from. Apart from other topical changes, the new generation Royal Enfield Classic 350 will also get the new Tripper Navigation System. The new and advanced navigation system was produced by the company in partnership with the tech giant Google. This will provide the navigation system and ability to pair with the mobile of the rider through Bluetooth. It can provide easier navigation and smooth directions during cruises on the highways or in the daily commute inside the city.

In spite of being one of the most awaited launch of the year, Royal Enfield, is yet to provide the exact date of the launch. However, showrooms have already started to get the bikes before the launch. Depending on this crucial factor, it can be assumed that the launch will be sooner than later.

The bike is expected to be priced around 1.* lakhs for the base variant which is comparable with other competitors. Are you eagerly waiting for the launch of the bike?