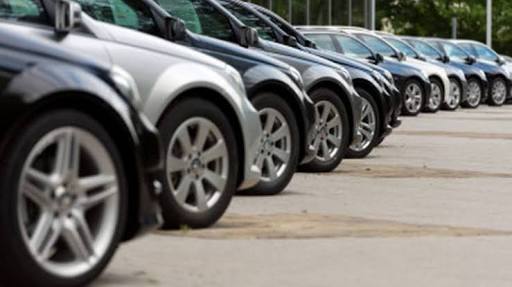 Finance Ministry comes with a Solid Move to help the automobile industry:

Nirmala Sitharaman, the finance minister recently announced about the new measures the government is ready to take on to help the automobile industry get a big kick.

The measures have been taken to boost the overall demand in the automobile sector and to try and put up a full stop on all the uncertainty which was spreading like fire amongst the students.

As per the finance minister Nirmala Sitharaman, “The government will the ban on the purchase of new vehicles to replace the old vehicles by all the departments”.

She also mentioned that the government is all set to buy the new vehicles which will help to increase the demand in the automobile sector.

However, the finance minister made it very clear that the central government has no permission to take a stand regarding the decision to reduce the GST rate on the automobile sector.

That is because this decision lies with the GST Council to decide. It is the GST council which takes into consideration all the pros and cons and only then comes up with a conclusion.

The government has finally clarified that the vehicles which have been purchased until 31st March 2020 will be allowed to remain operational for a full period of their registration time.

The chairman of Maruti Suzuki, RC Bhargava commented on the entire move of the government to come out and help the automobile industries.

He was appreciating the willingness of the finance minister to take this huge step in coming and helping the industry at the time when they need it the most.

The chairman also believed that there can be no better move than this, what the finance minister has taken.

The had come after discussing in details a lot of pros and cons. The chairman also believed that this step will not only help in overcoming the short time problems, but it will also benefit the automobile industry in the long run.

The decision of the government to buy the cars does spread a very strong and positive message out in the public.

Once the government takes the first-mover advantage, it promotes the general public to buy the cars as it gives them a sense of belongingness and surety.

Finally, this decision will greatly impact the sentiments of the citizens of the country which can give a boost to the economy as a whole.