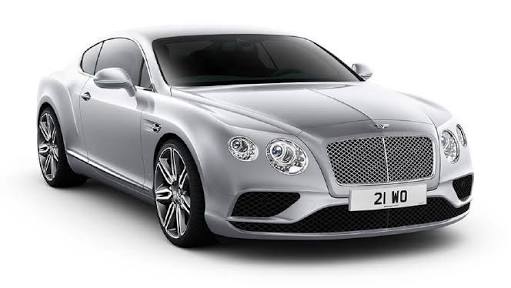 The huge popularity of various brands and variants of SUV have time and again proven their popularity and demand in the Indian market. In the last few years, almost every major automaker has tried to enter the SUV segment, especially the Compact SUV segment.

Old SUVs like the Toyota Land Cruiser, Mitsubishi Pajero, Ford Endeavours which were once the most popular models are now facing stiff competition from the newer ones such as the luxury brands Bentley, Rolls Royce, Porsche, Lamborghini, etc.

2020 will only witness the further expansion of the C-SUV market.  There are almost a dozen new SUVs including EVs and many modified and updated models which are all set to be launched this year. All these SUVs will comply with the BS6 emission norms. The most prominent of these would be-

are also coming up with a new SUV which is yet to be named.

There might also be many more C-SUVs which might be launched later this year. So these added to the existing range are bound to make the Indian Market flooded with Compact SUVs.