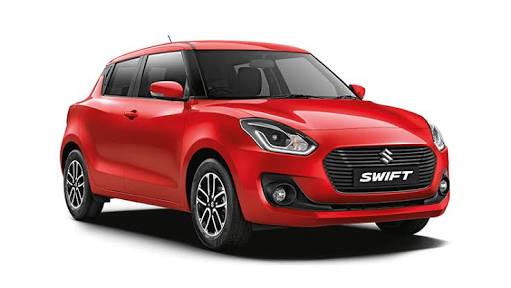 Despite of many cars and tough competition in Indian market Maruti Suzuki Swift broke all the records and became the Indian car of the year 2019 (ICOTY).
ICOTY community has been formed by the experience journalists and the seniors from various automobile magazines in late 2005, which is the most privileged and esteemed award and based on the following simple parameters.

ICOTY is also referred to as OCSAR of Indian automobile industry. 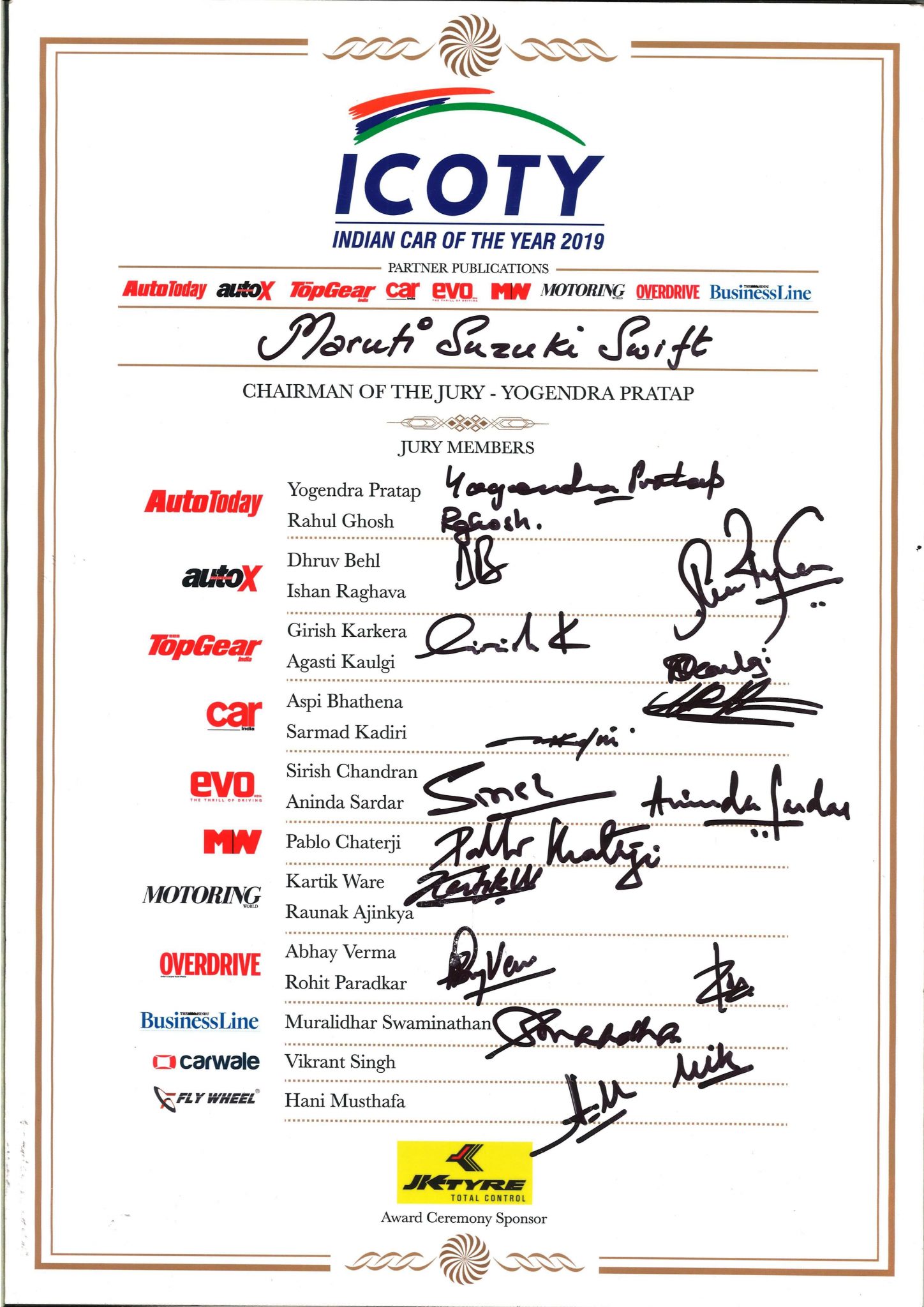 Although there were many sponsors for this award but JK Tyre is proud sponsor right from the beginning of this award.

ICOTY committee has conducted the award in Mumbai in which awards has been presented to the Managing Director and the chief executive officer of Maruti Suzuki.

During the award ceremony jury members has announced the award and congratulate the Maruti Suzuki entire team for this value addition to the Indian Automobile industry.
Maruti Suzuki has defeated the 8 finalist which has been shortlisted for this award listed below

Although Hyundai Santro and Honda Amaze stood runner up. Both these runners up has won the award in late 2006 and 2012 respectively.

Hope this competition goes on and on and on, ultimately benefitting the customers.