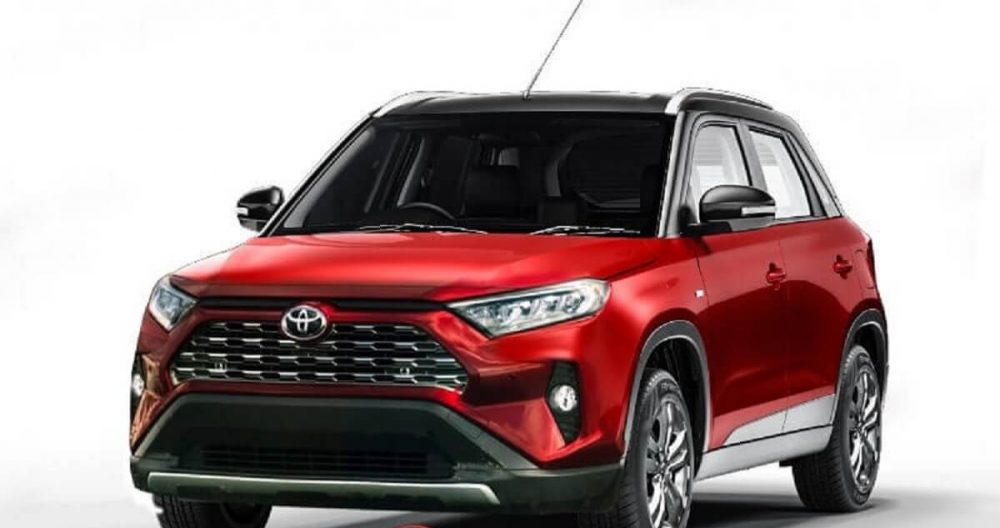 The compact SUV by Toyota which has the resemblance of the renowned car Maruti Suzuki Vitara Brezza would be flourishing in the Indian market by this month. The new Toyota is named Urban Cruiser, and the cost of it starts from Rs 8.40 lakh. The pre-bookings have also been made in a healthy amount. In the early October month, the sellers of the Toyota Urban cruiser have already revealed the design of the model and test drives are on.

The new Urban Cruiser will be featuring in both manual and automatic transmissions. Also, there would be the availability of three new variants which are high, mid and premium. The first two variants are very much in demand as it can be seen in the account of the pre-bookings that have been made. The automatic car option is also attracting a lot of customers towards Toyota.

The new features of the latest version possess 16-inch alloy wheels, rear window cleaner, exciting 7-inch touch screen facility with a Bluetooth and USB support. For the driver comfort, the new Urban Cruiser has got an adjusted seat ability with an improved height. It also has a 60; 40 folding rear seats and rear armrest for the driver. The cabin of the vehicle is transformed completely with a better space. Additionally, the vehicle is also constituted with a well built BS6 engine and a fuel volume of 1.5 litres.

It is a clear and genuinely fact which was mentioned about the Urban Cruiser that it can give a great fight to its rival such as the newly launched Kia Sonet, other existing car models like Ford Ecosport, Hyundai Venue, and Tata Nexon. This Dussehra would be full of excitement for many people, and they’ll give a warm welcome to the new car in their house.