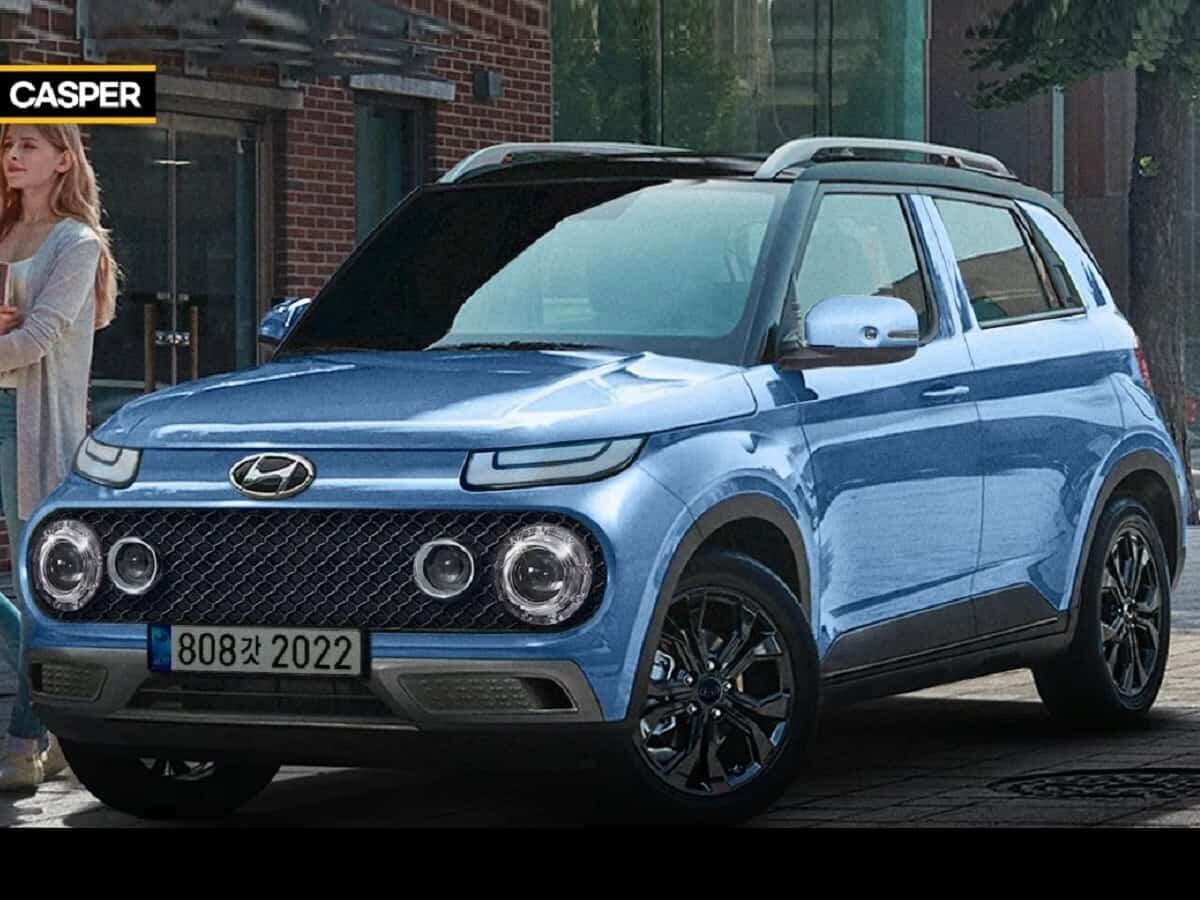 Hyundai Casper will be launched globally in September 2021. However, India will get the model in the early 2022. The micro SUV codenamed AX1 will enter production in September and the sales in South Korea will start this year. Tata HBX is poised to lock horns with the South Korean Caper. Both the models share many feature similarities and will fight for the same micro SUV segment in Indian automobile market.

The talks in the industry is that the new micro SUV would get an electric power system in the future. If both Tata & Hyundai enter the electric sub-segment of the micro SUV then the competition between the brands will be fierce. Already Tata has been pulling the legs of Hyundai when the Second quarter sales of Altroz had been more than that of Hyundai i20.

The electric versions won’t be out before 2023 and it will get BorgWarner integrated drive module (iDM), which comprises of an electric motor, a gearbox and power electronic in a modular unit.

Hyundai Casper will also be based on the K1 compact car platform used by Santro and Grand i10 Nios. If media reports are correct, then it will be smaller than the Santro but the stylish looks and muscular built with claddings will give the SUV look and feel. It will have advanced features like keyless entry, reverse camera, air bags, etc. The hexagonal grille on the front along with the DRLs will accentuate the stylings on the model.

The dashboard will have the latest features including an 8 inch infotainment screen that is compatible with both Android Auto & Apple Car Play. Are you waiting for the Hyundai Casper or looking to buy the Tata HBX? Either way, you won’t be disappointed.