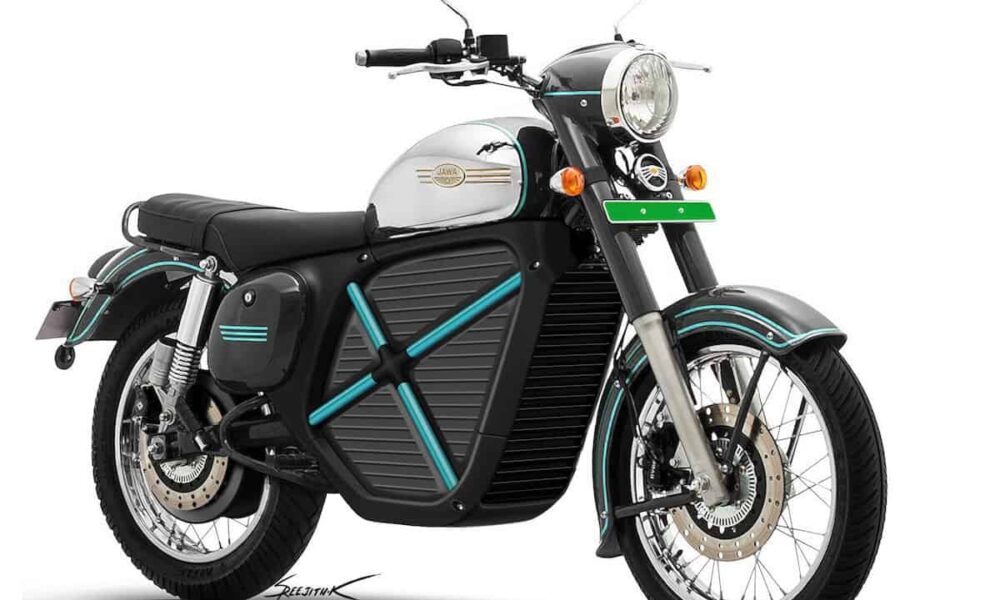 Classic and iconic bike of yesteryears, Jawa is currently being marketed in India by Classic Legends Private Limited owned by Mahindra Brand. Jawa bikes are known for the iconic style and the legendary performance they offer. However, the recent craze and slow adoption of the electric vehicles in the country has prompted the industry giant, Enfield to venture into electric segment.

A direct competitor to the Royal Enfield, Jawa is also taking the plunge, according to the CEO of the company Ashish Singh Joshi. The Research & Development department of the company functions from Coventry in UK. This facility with a workforce of about 15 engineers and designers is creating the first electric model of the company. Since half the 2021 is already gone, the electric model will most likely be launched in 2022.

While it is too early to say anything concrete about the design, it can be safely assumed that the company will not diverge too much from the classic designs. At the same time, the new model will also have some elements that are contemporary and futuristic in looks. We can expect a minimum range of 200 km in the newly launched bike. The build of the bike ensures that it can hold a large battery pack that can provide a long range for the bike. The battery pack will be placed below the conventional fuel tank.

Jawa has recently launched a new limited edition of the bike to commemorate the 50th anniversary of victory of Indian Army in the Bangladesh war. It has the army insignia in the fuel tank and also sports the tricolour. It is priced at around ₹193,000 and can be booked from the company’s website.

Both Royal Enfield and Jawa are being made in India and they compete for the same upward mobile section of the market that is ready to pay a premium for the classic and iconic brands and pride.