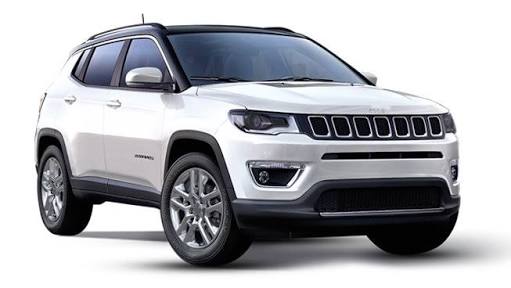 It has been quite a long time for the Fiat in the market of India. Talking about the plans of Fiat in the Indian market, it is now focusing on strengthening the Jeep Marque. The company intends to make it more durable, and it has already discontinued the Linea, Grande, and Punto in the country. The launch of the Jeep Compass facelift was conducted in 2017. Since then, it has been making an enormous impact on the people in India. The updated model of the Jeep Compass has received various updates. The company has also confirmed that the facelifted model of the car will be leading the range of company expansion in the market of India.

The latest media reports suggest that managing director of the company has confirmed that the Fiat is looking forward to introducing new models to its portfolio. With that being said, it was also confirmed that Jeep Compass facelift would spearhead the launches. The managing director further said, they will be adding all-new, 3 row SUV to the lineup, and they are consistently studying sub-four-meter SUV. As per the chat on Instagram, when the company’s officials were asked about their future plans, it was told two iconic products would make its way the market of India.

Jeep Compass facelift has been loved by numerous people, and it has never failed to fulfill the requirements of the people. With the new updated model, it is going to receive major upgrades in both interior and exterior. The launch of the updated model will take place somewhere in 2021. There will be redesigned headlamps, grille, bumpers, and many more. A significant change will be made in the interior of the car. It is very much likely to receive a new heavy dashboard, which will be featuring a larger and better touchscreen infotainment system.