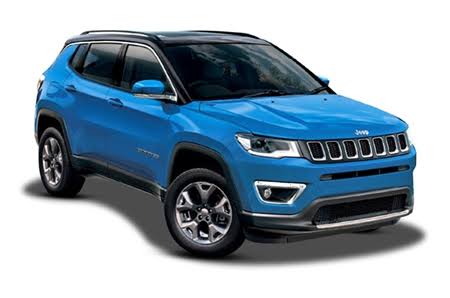 As per the recent reports of media, the carmakers are all set to launch the 2 or 3 models by Jeep in the market of India. The company has not unveiled any particular details about these cars, but we can expect something big is coming. The reports have confirmed that the company is planning to bring the Wrangler Rubicon in the month if March 2020. The vehicle is going to be imported as an entirely built unit, and it is likely to be priced around Rs. 70 lakh.

The Jeep is expected to offer Euro-spec Wrangler with a five-door body styling in India. The SUV could receive a three-spoke multifunction steering wheel with the inserts colored with the sliver and red stitching contrast. It will also offer the black wheel arches and red inserts on the dashboard. As seen in the pictures, the one of the cars appears to be highly impressive in terms of looks.

The new model of the Jeep will be locally developed in the FCA’s facility of Ranjangaon that is also going to serve as an export hub for the RHD markets. It will be a new produced being developed from absolute scratch. The coming jeep 7 seaters is expected to be proffered with two options of engine.

It looks like the new projects by Jeep is going to make a significant impact in the auto mobile industry. The new plans of Jeep were executed to boost the sales of the company, says media reports. The company wants to scale the business with its new launches that are going to take place soon after the year of 2021. The launch news of these 2 or 3 cars by Jeep has become the talk of the town ever since the news was released by the media.