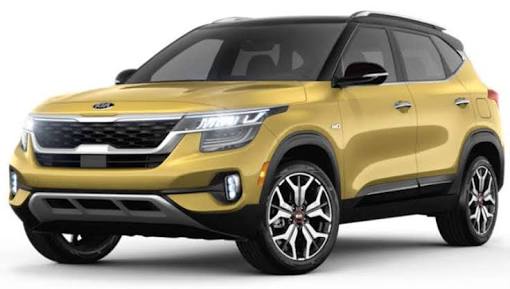 Kia has made a lot of buzz around the world, especially in the electric vehicle market, after its Kia Soul EV won several awards. In India, Kia has been grabbing eyeballs with its Kia Seltos and Kia Carnival, both of which stand out in the Indian market. There have been speculations about the Kia Seltos having an electric model though there is no confirmation from the company. Recently a document surfaced online, which mentioned Kia Seltos EV has an upcoming model to be released soon. Kia Seltos EV is under development and codenamed as SP2 EV.

It could hit the markets with the same battery and electric motor setup, as seen on the Hyundai Kona EV and Kia Soul EV. Hyundai Kona EV is currently available in India. It could have different battery packs models, either a more substantial 64 kWh battery pack with an electric motor being able to generate 206PS with a range of 400 KM on a single charge or a 39.2kWh unit with 136PS permanent magnet synchronous electric motor. It is speculated that Kia will launch the vehicle in China soon with the name Kia KX3 EV. There could be some design changes to make the car more efficient, still retaining the good looks of Kia Seltos.

The Indian launch of the Kia Seltos EV is still unknown; for that matter, there has been no announcement from Kia to launch the existing Kia Soul EV or the Kia Niro EV in India. Kia will soon launch the subcompact crossover Kia Sonet in August, followed by a multi-utility vehicle in early 2021 in India. Kia Seltos EV is a farfetched idea for the Indian market, which is still getting accustomed to the concept of electric cars, the accessibility, and utility of electric vehicles is still in its early stages here. Kia Seltos rivals Renault Duster, Mahindra XUV500, Nissan Kicks, and the Hyundai Creta. It will be interesting to see what the company has to offer for the Indian market.