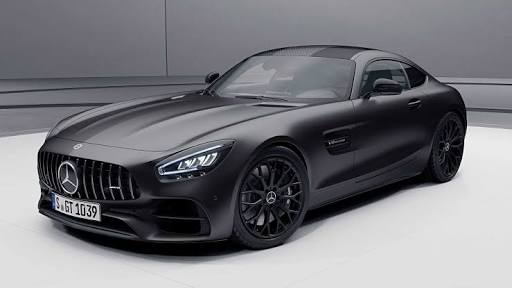 2021 Mercedes Benz AMG is coming with an all-new GT range-topper this new year. It will be a part of the GT Black series. However, there is bad news for the buyers as well. GT R, which is a bit more attainable, is no more available, especially in the United States. However, after the streamlining of the GT lineup, the base model has become all the more robust.

The McLaren Special Operations Division has been busy of late. There, the department of official personalisation has finally revealed the model of a new supercar. It is known as Sabre. There are just 15 units of the same. All these will be sold to buyers in the United States.

If you are an Infiniti fan, then you should know this!

The Japanese carmaker has been an active participant in several operations of Formula One for the last decade. However, Infiniti is finally wrapping up its role in this top echelon since it wants to emphasise on increasing its sales in countries like China and North America.

As soon as we get further details regarding these cars, we will update you with the latest information. Till then, stay connected!